The Sexual Impulse: A Root of All Kinds of Evil 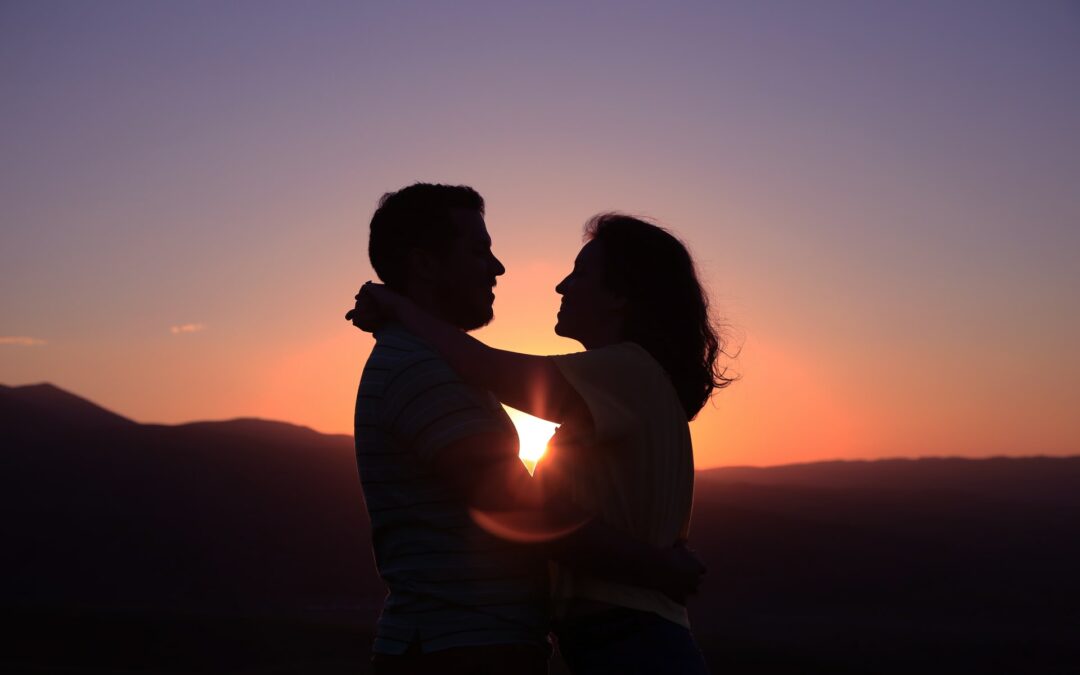 Mankind is in rebellion with the Creator.  That has been true ever since the Fall.  We see this throughout human history.  Look at murder, war, greed and sexual immorality.

All believers have felt the inklings of sin within ourselves to some degree.  And sin thrives in the sexual impulse. This has always been a source of deep soul pain for men and women.

God’s intention for human sexuality is clearly stated in our revealed truth.  “Male and female He created them” – with all the appropriate parts.  God is not a prude – He invented sex.

In Matthew chapter 19, the Savior tells us that it was God’s intention that the two – one from each gender – should become one.  Divorce was and is allowed under certain situations, but devoted coupling is ideally permanent.

And he specified that this union was exclusive. “You have heard that it was said, ‘You shall not commit adultery.’ But I tell you that anyone who looks at a woman lustfully has already committed adultery with her in his heart,” as Jesus said in Matthew chapter 5, verses 27-28.

God clearly intends for people to enjoy sex, and individual tastes in sexual expression vary.  God, I believe, is not a kill-joy.  He knows what each individual appreciates in the opposite gender.  Constancy and devotion in union do not limit enjoyment but only heighten it. It is one of God’s gifts to us that can keep on giving throughout the life of a marriage. Errant attempts by some believers to confine sexual activity solely to procreation are rarely reflected in the marriages He has made.

Paul tells us in Romans that it is not only the relations between the two genders which are tainted, but the desire for something a little different also leads them to the sin of homosexuality.

Paul tells us that the wicked “exchanged the truth about God for a lie,” and “God gave them over to shameful lusts.  Even their women exchanged natural sexual relations for unnatural ones.  In the same way the men also abandoned natural relations with women and were inflamed with lust for one another. Men committed shameful acts with other men, and received in themselves the due penalty for their error.”

Ideologies of God hatred have always infected and perverted human thinking.  These have found expression among nations and governments, in man-centered thinking and philosophies and in the many approaches to relationship with various deities.

So now a new ideology of God hatred has appeared.  It has taken the world by storm.  This ideology centers on the demand for global approval of total sexual freedom among numerous “genders.”  Finding a new gender category can be difficult even for the most sexually depraved.

This assault on a reality ordained by our Creator is the latest and surely the most bold twist in the evil one’s attempt to undermine humanity.

Ironically, defenders of this insanity state the truth when they say that some are born with a certain sexual disposition that they are compelled to express. True, man is indeed born predisposed to sin, and sexual sin is one way in which sin finds expression.

There are no means to which the proponents of this gender bending will not resort.  Surgical sexual mutilation has even been suggested to help young children “find themselves” sexually.  In a world gone mad, there is seemingly no end to the perversions being forced upon the culture.

As believers, we are all called to be transformed by the renewing of our minds.  Our attitudes toward sex and how we use it are given limits so that we may truly enjoy it abundantly. Sadly, many have sinned grievously in their sexual lives.  All need to accept His forgiveness and turn from their sin.

Believers need to stand for revealed truths.  And our “tolerance” must never extend to conforming to a fallen world’s agenda, sexual or otherwise.