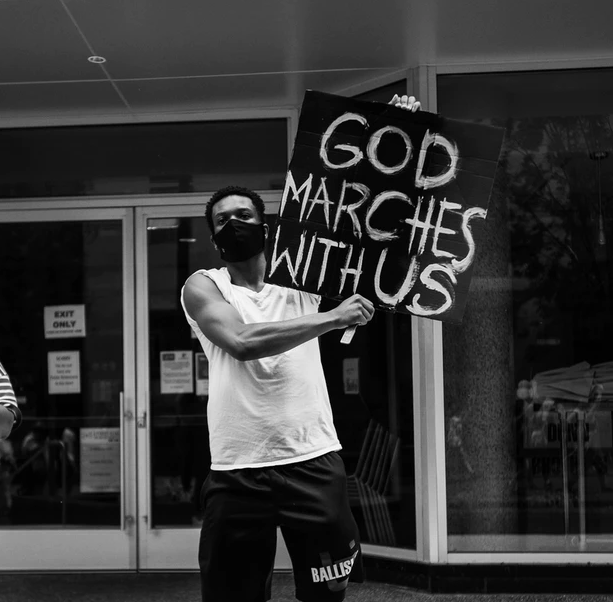 Everywhere we look today there are cries for social justice. And it’s not just those on the political left that cry out.  Many well intentioned believers are crying out too.  They see injustices committed against the oppressed, disadvantaged, minorities, and even against our environment, the God-created planet.

One such political goal is full inclusion of practicing LGBTQ individuals, them acting as pastors, and the church giving its blessing to homosexual marriage. There is no question we must show love to LGBTQ individuals as people created in the image of God. That is what God commands of us all.

But the full inclusion agenda goes further. No one should ever demand that Christians condone the lifestyle which the Bible teaches is an aberrant, sinful expression of human sexuality.

“Love the sinner, hate the sin,” is a popular trope in Christian circles, but that is exactly what Jesus did and taught. He showed mercy to the woman caught in adultery and about to be stoned by the Pharisees in John 8, but He also commanded her to, “Go and sin no more.” The LGBTQ lifestyle is just another form of adultery against human sexuality and marriage that God has ordained.

We as believers must never set up false dichotomies that separate, not unite, such as: Social Justice OR Family Values; Women’s Rights OR Protecting the Unborn; Care and Compassion for the poor and oppressed OR Personal Responsibility. The Biblical answer is that we must stand for ALL of the above. These issues aren’t either/or propositions for the faithful.

Increasingly we see the Bible weaponized to achieve political, not spiritual ends. It is what we are warned about in Matthew 7: 15, “Beware of false prophets, which come to you in sheep’s clothing, but inwardly they are ravening wolves.”

God commands us to act justly in Micah 6: 8: “And what does the Lord require of you? To act justly and to love mercy and to walk humbly with your God.”

But in the hands of man, the social justice cause is corrupted. It becomes not simply to act justly and mercifully to all, but to extend some cultural and politically-framed, as opposed to Biblical concept, of social justice.

As good and seemingly Christian as some social justice proponents sound, they want to judge what is righteous and good. They take the ultimate power of judgment away from God and each individual believer’s conscience.  For we know that the law of God is written in the hearts of the whole of mankind.

Who can argue that women deserve equal treatment under the law? But no believer can uphold the premise that women’s rights give a woman the authority to murder her unborn child. Such a premise judges that a woman’s life (i.e. the mother’s) is more valuable than the child’s. God makes no such judgment.

And there is no question that all should be treated equally no matter the superficial color of one’s skin.  There is but one race: the Human Race. Every one of us is descended from Adam and Eve. Their DNA lives in us, but so does their curse.

And that curse is what oppresses all humans in all societies.  While we fight the good fight of the faith, we must realize that true justice among us will come to humanity only when Jesus returns and brings peace to His people.

See also: Politics Is the Opiate of the Christian Right