Politics Is the Opiate of the Christian Right 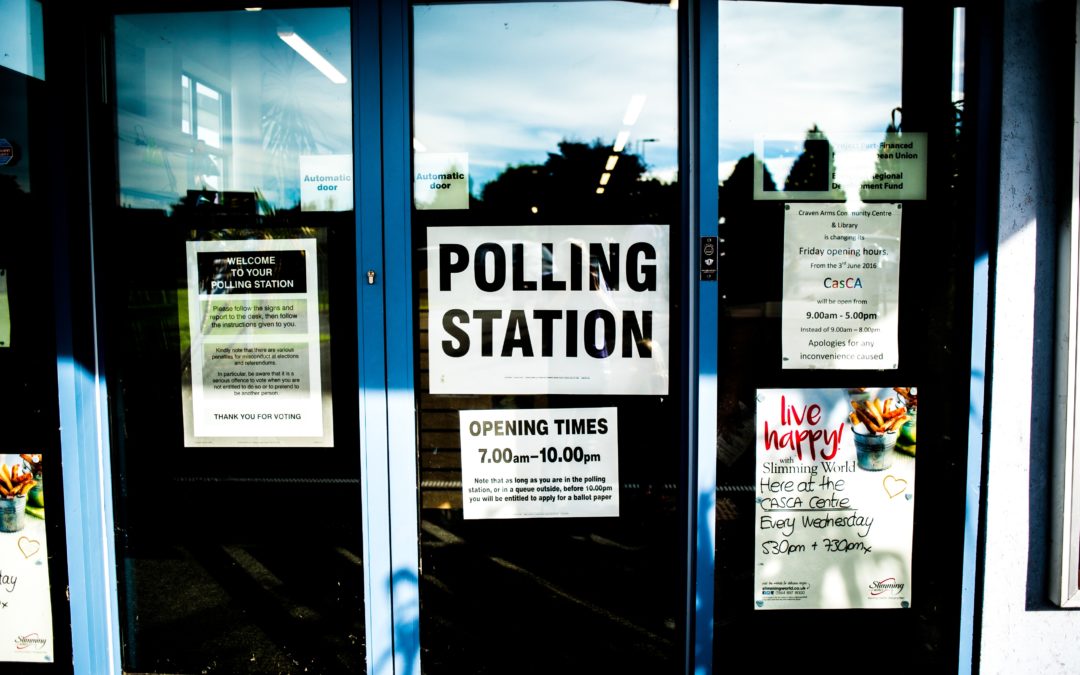 Karl Marx said, “Religion is the opiate of the masses.”  I believe that across the US, politics has become the opiate of the churches.  In recent years, the agendas of most any “conservative” political candidate find favor with the Christian Right.  These candidates court the Christian Right, and they often suddenly show an increased interest in quoting the New Testament.

In the 19th century, the American advantage of unlimited land and resource, along with the Puritan work ethic, led to a prosperous Christian population.  This white, Anglo-Saxon, Protestant segment of the population reflected a mindset that was largely conservative – or concerned with prosperity.  And this segment was far from being a persecuted minority, as Christians in other societies.  It became the fabric of America.

But conservativism should not be equated with faith.  Throughout history the war between the “haves” and the “have nots” has been waged.  This basically leads to two opposing factions – conservative and liberal.  Often the values of the “conservative” group include a greedy control of the material gains which their society offers.  Not that the “liberal” faction does any better.  In recent years, for example, the liberal faction has rejected many moral ideals and standards – these have lately been referred to as “family values.”  Political parties merely reflect the conservative and liberal impulses of the people and seek to harness them for their own gain.

The “Fat Cat” church of the late Middle Ages provides us with an example of a church with vast worldly power.  At that point, the Roman Church owned one-third of the land of Europe.  Local Bishops often took sides when warring factions decided that wealth and territory were more important than the lives of professing believers.  Excessive greed and corruption of what Martin Luther and others called the “Whore of Babylon” led to the Protestant Reformation.

The pendulum continually swings.  Often in history those who hold control of the wealth will see the handwriting on the wall and act contrary to their natural instincts – which are to crush the opposition.  At that point concessions are made.  This happened in the US Depression with the start of Social Security, and later with Medicare.  Mining the vast resources of the US in the last century required a work force, so the promise was “a chicken in every pot and a car in every garage.”  With laborers lulled by such concessions, the new “Robber Barons” could continue on, amassing the kind of wealth that would make Nero blush.

My point is that these societal squabbles about wealth and power, i.e. politics, should not be a focus of concern for the faithful.  The true Great Commission of those who seek to follow Christ blurs when they take their eyes off the prize.  Faith then takes a back seat.  When believer’s eyes are not fixed on Christ, sin creeps in.  Better to walk as strangers and pilgrims than to dwell at the gates of Sodom, where the craving and lust of this world and all it has to offer led to complete destruction.