Meet David Berkowitz, Formerly Known as the Son of Sam, Now the Son of Hope 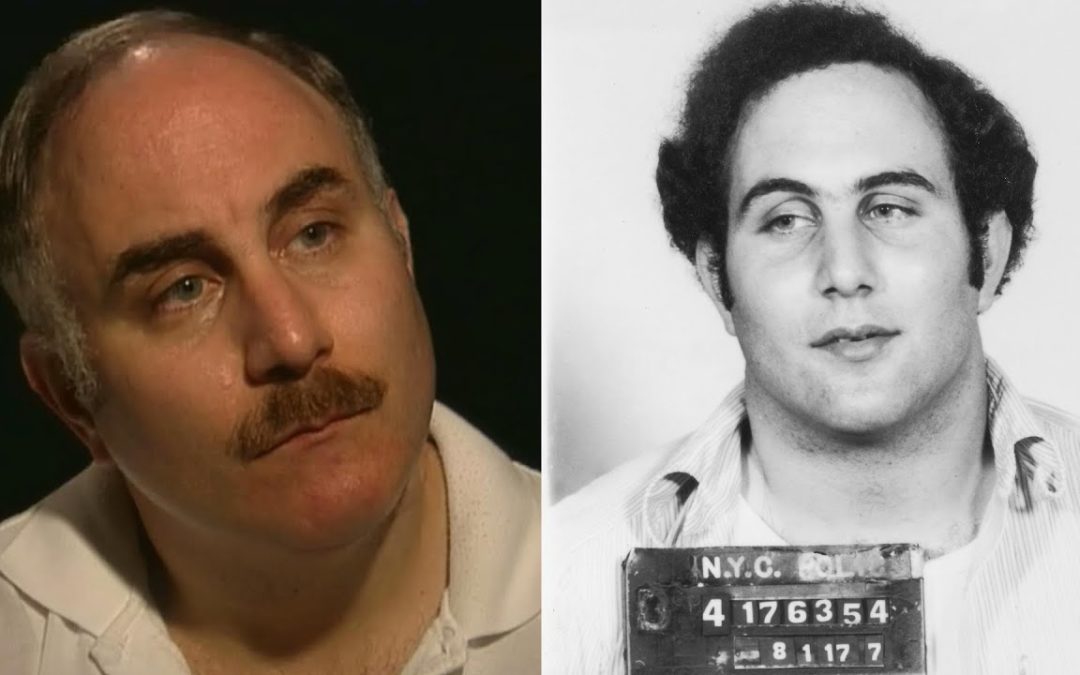 David Berkowitz is known in the media as the Son of Sam and also the 44-Caliber Killer. But for the last 33 years, Brother David has lived his life in prison as the Son of Hope.

I reached out to David this spring in the hope that he would share his amazing journey of faith, and he agreed. It is our mutual desire to present the truth that no one is beyond the love and mercy of our forgiving God.

His story of sin and redemption is more extreme than most of us have or will experience. And that makes his testimony so powerful.

“I want to lift up our Lord’s name and point those who do not know Jesus as Savior and Lord to Him for salvation,” David shares. “I also hope to encourage and inspire my brothers and sisters in the faith to go deeper in their relationship with Him and to serve our Lord with all their heart, soul, and strength.”

And David reminds us, “For with God, nothing shall be impossible.” (Luke 1:37)

I remember when David Berkowitz was captured by police on August 10, 1977.  The Son of Sam had terrorized New Yorkers for the last twelve months.  The random shootings left six dead and seven wounded.  Back then, I would never have believed the paths that both he and I would take to arrive together at this point in time 43 years later.

The evening TV news I watched showed his arrest.  I was years away from coming to faith.  A moral criminal myself, my self-awareness was hidden by my sin.  So, as his story emerged, I never would have thought of the many things we had in common.

We were both twenty-four, born a month apart, and grew up in and around New York City.  We were raised in Jewish homes by loving, older adoptive parents, having been rejected, in one way or another, by our natural parents.  As we entered our teens, both of us became uncontrollable, self-destructive, and often violent.

And both David and I would one day come to our Savior, who can forgive the worst of criminals.  The crimes we brought to Him were different in nature – but then we know that all sin leads to death.  I stopped short of acts which would lead me to prison.  David has spent the last 43 years incarcerated.

His first parole hearing was scheduled in 2002. He sent a letter to then New York State Governor George Pataki asking that it be canceled. David wrote, “In all honesty, I believe that I deserve to be in prison for the rest of my life. I have, with God’s help, long ago come to terms with my situation and I have accepted my punishment.”

He attended his parole hearing in 2016 to make it clear that he was not interested in obtaining parole, but to voice a statement about the change God has made in his life – to speak of the power of God. His letter to the Parole Board is posted on his AriseandShine.org website.

David Berkowitz lives out his existence telling of his faith in the One who long ago exonerated him for his earthly crimes – and all of his sins.  David understands that his life is one in eternity – that he is no longer a criminal in the eyes of our Creator.

“As you know, I hate the ‘Son of Sam’ name,” David says, speaking of how he is known in the media. “It’s a moniker hatched by the devil. But, the demon-possessed man in Mark 5:18-20 and Luke 8:38-39 was known more by his past. That is what made his testimony more powerful.”

Today he can look back on years of prison ministry, after he began his journey of faith in 1987.  For many years he has come forth to present this truth – that no matter how horrible your sins, God will never turn from a truly repentant heart calling out for His mercy.

David is blessed with intelligence and verbal skill.  He uses his sensitive, introspective mind in his online journal writings which began in 1998. Working with both believers and unbelievers, he conducts extensive correspondence.  Through his website, his story goes out to all the world.

That story is this: The man known to the world as Son of Sam has through the power of God become the Son of Hope.

David Berkowitz, whose name is listed with the names of those whose crimes are too vile to mention, now has his name in the eternal Lamb’s Book of Life.  Though living in a jail cell, he is free!

David’s journey of faith is one of the most powerful I have encountered.

In the future, we will share more of David’s journey. We pray for God to strengthen David as he continues to serve his Creator behind prison walls.

Forgiveness for Murder by David Berkowitz