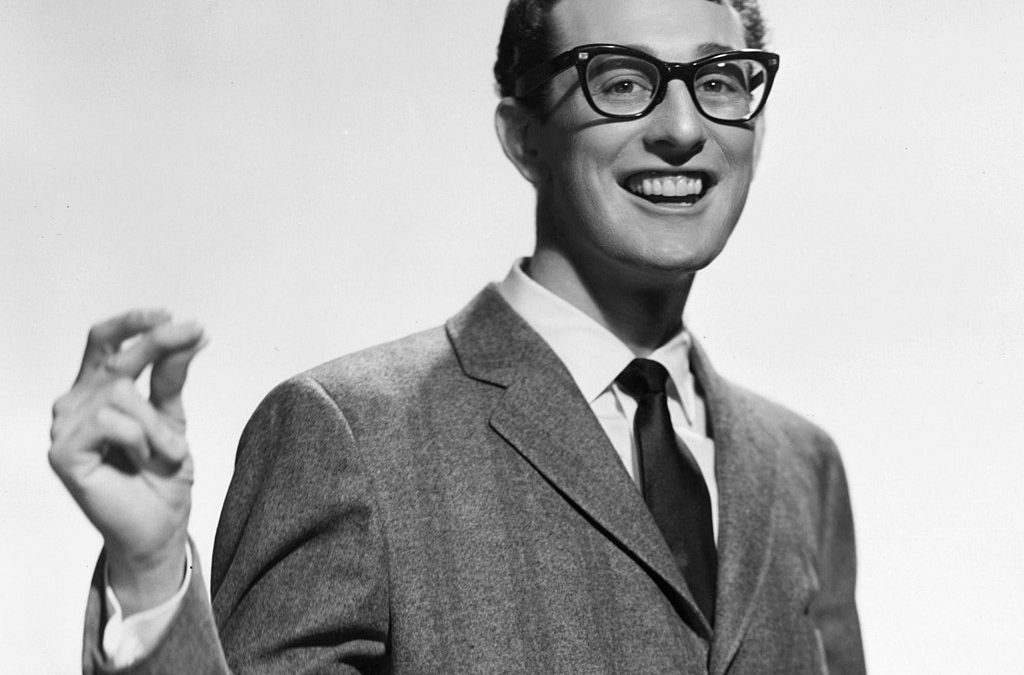 Robert Schumann was the most romantic of the Romantic composers

The music of Robert Schumann has for decades been high on my playlist.  Schumann, more than any other of those who belong to what is termed the Romantic period, most precisely embodied true Romance.  The Romantics of the second quarter of the 19th century were inspired by emotion – all human emotions.

Schumann published the New Journal for Music, and in it he championed the new comer, Chopin, and gushed over his music.  He was a friend to Mendelsohn and Liszt.  Together, this handful of friends, all born within a year or two of each other and in their mid-twenties, kicked off the Romantic period in music.

Schumann was inspired more specifically by the emotion of love – the soul yearnings for the love he shared with his wife Clara.  After a rocky start – Clara’s father hated Schumann and did all he could to stop the union – the family grew with seven children.

But the syphilis Schumann contracted before his relationship with Clara, caught up with him in 1854, at age 44.  He died two years later, institutionalized and delusional.  Clara was more talented as a pianist, perhaps owing to a hand injury sustained by Robert.  For the rest of her life she popularized his work, playing it in concert halls throughout Europe.

We tend, wrongly, to distance ourselves from people who lived long ago, as though they were not fully human as we are human.  Like sepia images in stiffly-posed Daguerreotypes, those who lived long ago can seem unapproachable, not quite like us.

And while some may not agree, simply put, all art is truth.  As truth, it has the capability of touching us as God’s creatures.  The great composers of the last centuries agreed almost to a man that their music had a “program.”  It was a narrative of shared human experience.  It was not abstract, but real.

Real people in real situations,  like those of us who know love.

So I began to think of other music that touches me – music which speaks of the union of man and woman.  Though from different times and vastly different musical genres, Buddy Holly, like Robert Schumann, made romantic love the program of his art.  There were two souls, two artists — Robert Schumann and Buddy Holly — both devoted to romantic unions which they believed holy.

Buddy Holly yearned for, sang and wrote about romantic love

The music of Buddy Holly and the Crickets was later to be called “Rockabilly” – a term that included many southern rockers that came on Elvis’ heels.  Buddy Holly was unique.  He was the first Rock and Roll singer-songwriter with a consistent output of self-penned work.  His songs ranged from Rock to sweet ballads to pop with stringed accompaniment.

But the thread throughout was that yearning for romantic love, a yearning which found fulfillment in his marriage to Maria Elena.  After their brief marriage ended in Holly’s death in a plane crash, she has to this day continued to zealously guard his music and reputation.

I first encountered Holly’s music a few years after his death.  Holly’s music was magic in my young ears, inspiring adolescent yearnings of romance in me.  His lyrics were of true love – soul love.

Like Robert Schumann, he was a romantic.  His self-expression was ruled by his passion.  The subtle beauty of lyrics such as “True Love Ways,” “Everyday” and “Words of Love” and the music that propels them can bring tears to any lovers’ eyes.

Unlike many of the early Rockers, Buddy Holly wrote with heart – not just hormones.  He inspired many others, but few came close as heirs to his muse.

When writing of the music of Frederic Chopin in his New Journal for Music, Schumann declared, “Hats off, gentlemen, a genius.”  In mirroring that sentiment, this music lover, and lover, now writes, “Hats off to the music of love.”