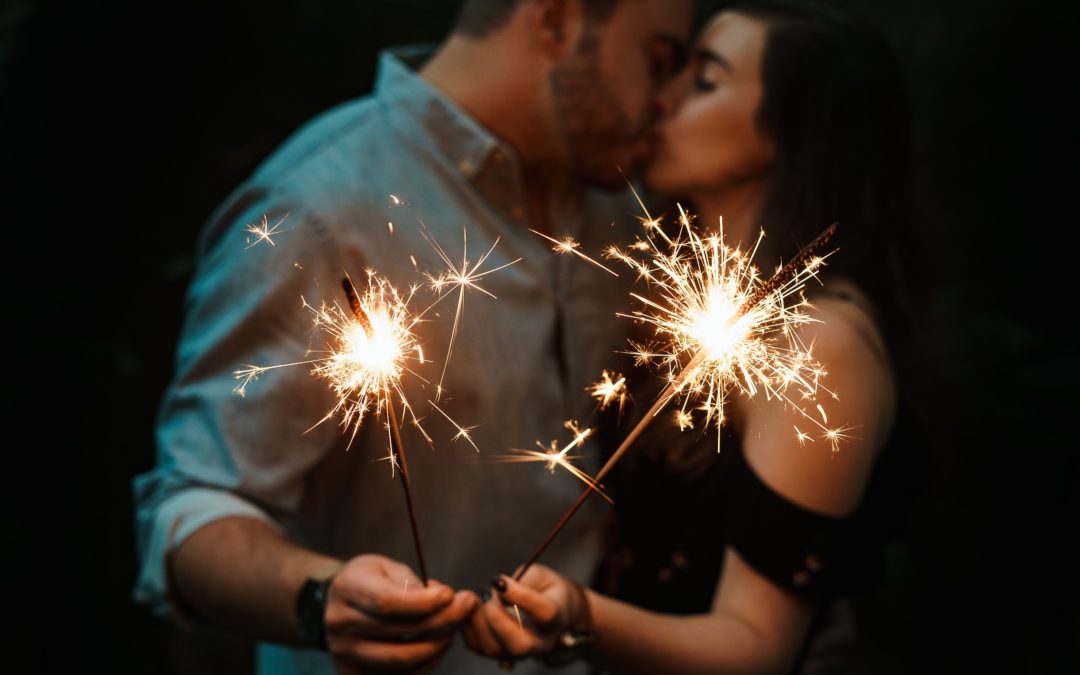 The world is consumed by sex and greed.  Who can argue with that?  Love of the world and lust of the flesh are high on the list of things to avoid in the Gospels and letters of the New Testament.  The call to repentance and faith in Christ is predicated on a rejection of what is valued most by those of the world.  For those on the broad road to destruction, many of the Ten Commandments go out the window when it comes to sex and greed.

But, of course, sex gets great press in our, and most any, culture.  And in our media soaked 21st century world, sexual values are on full display.  For decades, even our secular society has warned about the dangers of the sex-saturated culture.   “There is just too much sex  everywhere!”

During the last half of the 20th century the culture was further influenced by people like Alfred Kinsey, who viewed sex as largely a physical function. Then came Joy of Sex – the sex manual of the 1970s – with its view of sex as something done with  interchangeable partners – “snap on people.”

The result has been that sex is now seen as more mechanical than spiritual. Of course, the warped lies of the evil one are not new.  Only now these lies are communicated more freely and widely than ever through new technologies.

Believers need to understand and communicate that what occurs in fornication is not that which is experienced in unions blessed by the Holy Spirit.  All “sex” is not sex.  Unfortunately, this idea has rarely, in my experience, been expressed by believers.  And doubtless this is in part owing to a reluctance to discuss this very personal, sensitive subject.  But perhaps believers are allowing themselves to be brainwashed by the thinking of the world.

God has ordained the union of man and woman, the eros they share, and the act of procreation. He makes it the exclusive property of holy union.  Like thieves, others may attempt to steal it, but it belongs to His people. By the power of the Holy Spirit the two become one.