On P.F. Sloan’s ‘Eve of Destruction’ 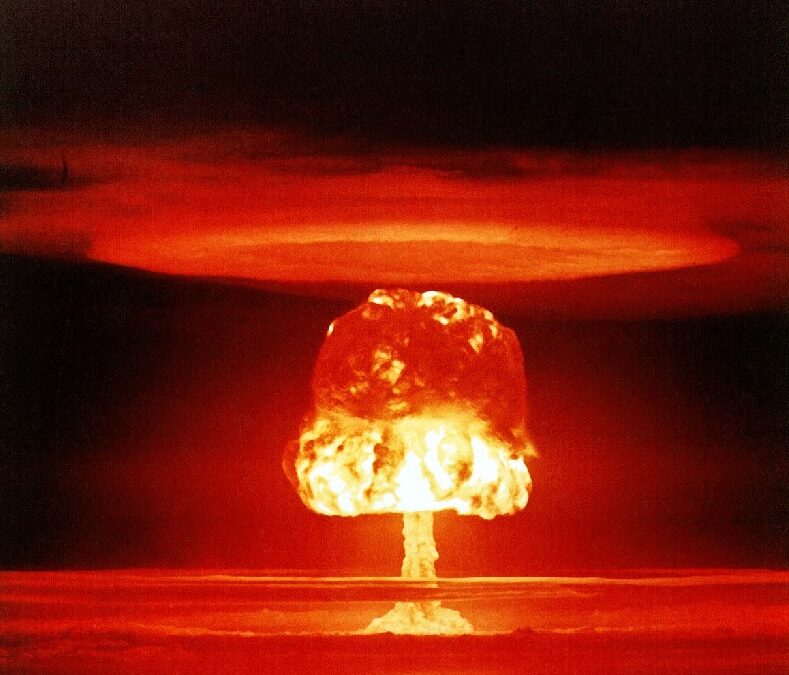 In Acts, chapter 17, Paul addresses the Athenians.  Speaking of God, he says:

“‘For in him we live and move and have our being.’  As some of your own poets have said, ‘We are his offspring.’”

Surprisingly, Paul is actually quoting two pagan poets in that scripture.  And he does this twice more in his letters.  What should we make of this?  It is clear that, simply stated, truth is truth.

Recently, when listening to the song “Eve of Destruction,” written by 19-year-old P.F. Sloan in 1965,  I thought how much basic truth it contains about man’s propensity for evil hate and carnage – a timeless song about man’s perpetual condition.

For a brief period in the early 1960s a genre of folk music developed – protest music.  It took on the bullies, the haters and the killers.  It actually spoke truth.  It made sense!

But it was not generally popular.  Like a lot of things which make sense in this fallen world, it was seen as a “downer.”  So naturally, it didn’t take off like the popular music of the time, with its more appealing themes.

The 20th-century origins of this music could be found in recordings by Depression-era singer-songwriters, such as Woody Guthrie and Pete Seeger.  They dealt with social justice issues of the time, specifically labor union struggles and poverty.

But following World War II, even more injustice needed to be addressed.  Ongoing racial oppression and needless wars for national interests were exposed, and there was an urgent need for change.  Protest music writers, such as P.F. Sloan, called for a moral response.

P. F. Sloan – born Philip Schlein in 1945 – came to Los Angeles from New York City with his family at age twelve.  By  nineteen, the multi-talented and multi-tasking Sloan was writing and recording his own songs, in addition to producing his and other writer’s songs for other performers – both American and British groups.

Sloan’s protest writing was, for the most part, more personal.  His emotional, psycho-analytical songs addressed damaged relationships in need of repair.  “The Sins of the Family” and “Let Me Be” were not at all “boy-girl” pop fare.  However his handful of protest music includes the definitive and iconic protest piece, “Eve of Destruction.”

Sloan’s demo for this intense, aggressive song was rejected by his record company at first – considered far too gloomy.  So it was relegated to the little played B-side of folk singer Barry McGuire’s new single.  The vocal for the song was done in one take and was intended as a rough track – not for release.  But somehow, it was leaked to AM radio DJs, who preferred Sloan’s B-side. Amazingly for a protest piece, it hit the top of the pop charts and sold a million copies within weeks of its release.

This protest classic was the first of only a handful of  war protest songs that became the soundtrack of that movement.

The remarkably talented P.F. Sloan left the music business in 1969, recording and performing infrequently after that.  He died at age 70 in 2015, never achieving the recognition he deserved.

Unfortunately, Sloan and other exponents of protest music, like the pagan poets of Paul’s time, did not address the true source of human injustice – man’s fallen state and the need for all to find reconciliation with God.  This music proposed no viable solution to the problems it exposed, for this solution can only be found in faith.

Yet still, we must acknowledge that the impetus which compels even unbelievers to speak truth is a product of the Spirit, first breathed into Adam in the Garden – humanity made in God’s image.

It is only by the power of that Spirit that God’s people cry out in true protest, “Who will save me from this body of death?”  By faith we secure our place in eternity, where our sins, and the world we now inhabit, will no longer be remembered.