My Sister Linda and Pornography 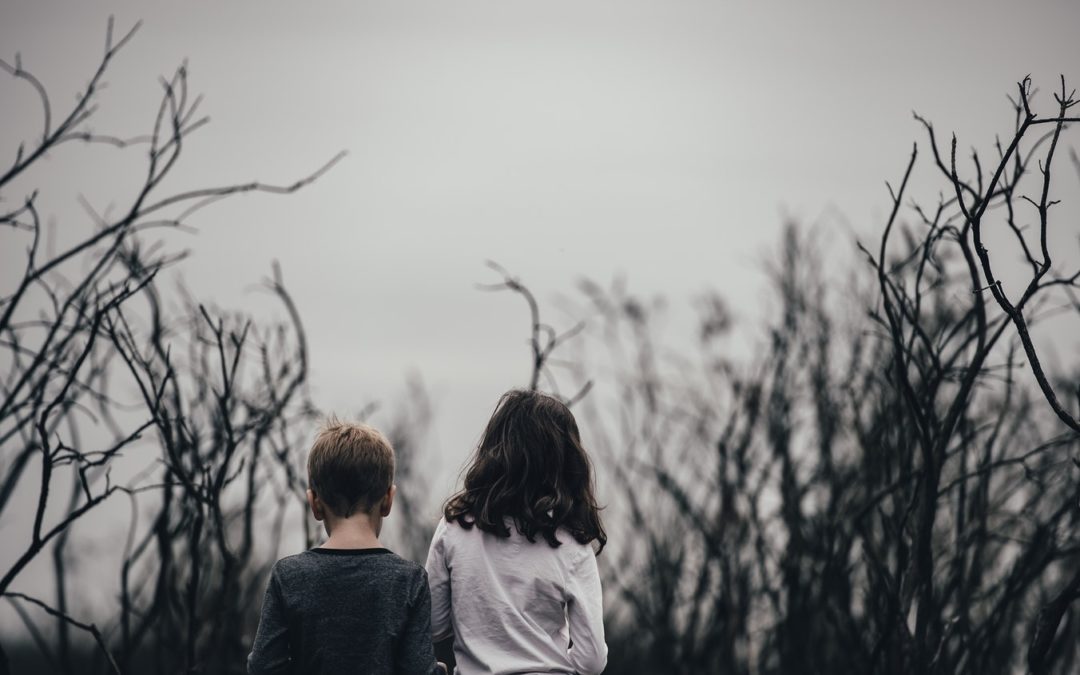 “It is shameful even to mention what the disobedient do in secret,” says Paul in his letter to the Ephesians.  With that in mind, I will take care in what I write.

The “sexual revolution” of the 1960s produced a culture radically different from that of a few years before.  The post-Victorian culture of the early 20th century through the Eisenhower era of the 1950s kept sexual sin under wraps. Sexual sin has always been present in every culture throughout time, of course, but it was then shunned by an often hypocritical “polite society.”

Beginning in the early 1930s, the Hayes Office controlled the depiction of sexual interaction in film, a dominant pipeline for cultural values. Later the new medium of television continued with similar restrictions on how sex was presented. Even discussion of sex was restricted – dealing with it in societal venues was difficult, if not entirely off limits.

But things were changing.  Playboy Magazine began publishing in 1954 and suddenly it made pornography mainstream. Things quickly went downhill from there. In the 1960s, pornography began to flourish, both in print and in film. By the early 1970s it was big business, with film houses specializing in full-length pornographic feature films.

My sister, Linda, got involved in pornography by appearing with her husband in cheaply produced, short films. She would later explain her participation as a result of physical abuse, psychological pressure and drug use. But she understood that her own moral failings had brought her to this.

In 1972, she became known as pornography’s first superstar in a film that became a “cultural event.” Shown not only in the theaters which normally presented these films, it was brought to many mainstream theaters, and it was considered a must-see for the curious and now “sexually-liberated” masses. College students, and their professors, celebrities and politicians, young and old, lined up to see my sister, Linda, degraded.  A sex-crazed society was now free of any moral standards – in full rebellion against God.

Linda was not adept at acting. She was just “there,” going through the motions, drugged and bruised.

Years later, in the late1980s, I saw my sister in a television interview.  Linda had married and had two children, a boy and a girl.  She now proclaimed her faith in our Redeemer, who, she said, had paid for her sins.  By the power of the Holy Spirit, Linda thought of what she had done as horrifying and disgusting.

Furthermore, she was now vocal in her opposition to the “industry” which produced, and continues to produce, this filth. In 1986 she testified before the Attorney General’s Commission on Pornography. Reflecting on her testimony, she said, “Never before had I been this close to the power to do good. I was testifying about my most awful experiences and although I was describing a life of total degradation, I never felt better.”

Used as human garbage by others, my sister was now a beautiful woman.  Linda embraced the faith that I, myself, had recently embraced – faith in Christ which calls for repentance for the forgiveness of sins.  Linda was now clean.  As I listened, I said a prayer of thanks through my tears.

We know that those who have faith do sin, at times.  We may even sin in ways that bring about our own death.  It was after Linda took her stand against the “industry” which used her, that she was publicly attacked. By now, her children were in their teens.

Her detractors discovered an early film that she had previously denied making and its existence was made known on the internet. Her shame overwhelmed her and she began to drink heavily. Linda was killed in a car crash at age 53. Her marriage had already dissolved a few years before.

I never met my sister Linda on this sin-cursed Earth – the home of redeemed sinners. And, due to the efforts of those blind to their own miserable condition, she continues to be seen in films made long ago, corrupting generation after generation.  I believe God forgave her.  And, of course, I forgive and love her.  May God richly bless Linda.

It is my hope that what I have written will be taken at face value.  You need to do no further investigation of Linda’s life. In fact, I strongly discourage it.  Rather, we are instructed to think on things that are true, noble, right, pure, lovely and admirable, and anything excellent or praiseworthy – such as the condition of a repentant heart crying out to God for forgiveness.