Peddling the Gospel: An Affront to the Cross 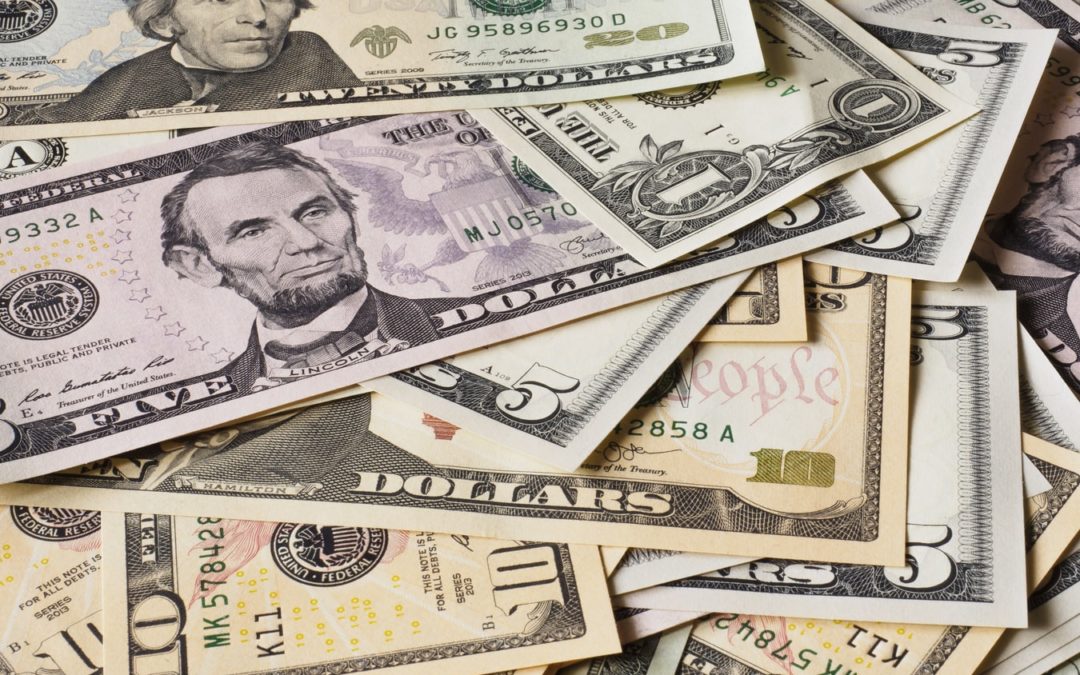 The message of the cross is foolishness to those who are perishing, says Paul in 1 Corinthians.  In his second letter to them he tells us that we are the “aroma that brings death” as we speak the truth in love to the lost.  The cross is an affront to the lost when we speak of repentance for sin and our rejection of the world’s “reality.”

But there is another affront involving the cross.  It is actually an affront to the cross.  It has become painfully obvious in the global media-soaked culture of today that many “ministries” peddle the Way to God’s salvation.  This is of course nothing new.  Paul goes on to tell us in 2 Corinthians chapter 2, verse 17 that he, Paul, “unlike so many, does not peddle the word of God for profit.”  Apparently, the hucksters were already on the scene in Paul’s day.

First, it needs to be said that orthodox churches are the repository of truth – the Scriptures.  That being said, we also know that church leaders and teachers are flawed, as are we all.  And so, as we survey the church scene, we must remember that we are not to judge another’s servant.  “There is not one righteous, no not one.”

Perhaps we hear little from the churches about the peddling of the Gospel due to the fact that too many churches are run like businesses in a wealthy, dollar-driven society.  The pot may be reluctant to call the kettle black.

Paul set an example when he earned his living as a tentmaker, not making himself a “burden” to the recipients of his teaching. (2 Corinthians, chapter 11)

Inspired by the Holy Spirit, Paul was able to concede that some good may come even from those who peddled the Gospel for profit. In his letter to the Philippians he wrote, “whether from false motives or true, what matters is that Christ is preached.”  This, however, is far from an endorsement of their work.  Believers are not to be deceived by those who seek to use the message for their own ends.

Like Voodoo practitioners, “ministries” which are, in reality, business empires can be seen selling “blessed” objects such as miracle-healing water and prayer scarves on TV for “donations.”

Every believer who has attempted to share truth with one who lives apart from God has, at some time, encountered skepticism from those who are tired of the peddlers.  When we approach them, they “see us coming,” in the words of the old Depression era phrase.

The example of Simon the magician in Acts stands as a warning to Gospel peddlers.  Simon “boasted that he was someone great,” and amazed the people of Samaria with his magic.  He offered the apostles money so that he could control the giving of the Spirit, thereby enhancing his reputation – his cash cow.  “May your money perish with you,” Simon was told by Peter.

But regardless of any attempt to sell the grace of God, the simplicity of our message defies the peddler’s “manufacturer’s-suggested retail price.”  It should not and cannot be sold.  And no one needs to pay for it.  It is freely imparted by the Spirit to those who have ears to hear.

Divinely-inspired truth is written in the Scriptures.  And it has been summarized in the Apostle’s Creed for the better part of two-thousand years.

I believe in God the Father Almighty, Maker of heaven and earth, and in Jesus Christ, his only begotten Son, our Lord. He was conceived by the Holy Ghost, and born of the virgin, Mary. He suffered under Pontius Pilate, was crucified, died, and was buried. He descended into Hades. On the third day He rose again from the dead, ascended into Heaven, and sits at the right hand of God the Father Almighty; from thence He will come to judge the living and the dead. I believe in the Holy Ghost, the holy catholic Church, the communion of saints, the forgiveness of sins, the resurrection of the body, and the life everlasting.

Awareness of our sin and need for redemption is within our fallen hearts and minds: the simple – and free – reality of the trinity of Creator, Redeemer and Holy Spirit is imbedded within mankind’s DNA.  Truth!  No Voodoo required and not for sale.