Are We to Be Victims or Victors? 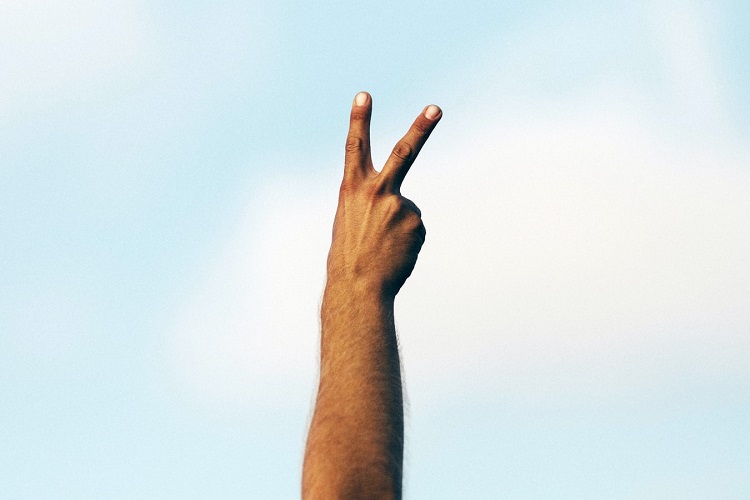 It’s in the air.  It’s everywhere.  It’s the mentality of victimhood.

Racial groups and ethnicities, the well-established, the wealthy and the poor – many are feeling themselves victimized.  Seems like everywhere we turn someone is feeling oppressed by somebody else.  And a lot of this victimization is a reality.  Humanity is, after all, a fallen humanity.

However, we exist in a society where the threshold of “victim discomfort” is so low that a simple misunderstanding can touch off anything from legal proceedings to a full riot.

As all wrong thinking, this victimization mindset finds its root in the Garden of Eden.  Referring to the tree of the knowledge of good and evil, Satan said to Eve, “God knows that when you eat of it your eyes will be opened, and you will be like God, knowing good and evil.”  Satan told Eve that God’s command – his constraint – kept her inferior to Him.  Eve was a victim!

After she encouraged Adam to eat the fruit, God confronted Adam, who immediately played the victim card. “She gave me the fruit and I ate it!” he said. And so the Fall…

But for those of faith, the Scriptures tell much about our victory in the face of victimization.  And the focus is always on the victory.

The Scriptures give us a battle plan to fight our holy fight.  No matter what laws are enacted or not enacted in our society, no matter what rights we have or don’t have, no matter our privileged or unprivileged condition, our work of faith – this holy fight – must always bring us closer to that victory.

The Apostle’s letters were written by and to people who were experiencing great persecution and oppression from all sides – both the religious establishment and the brutal Roman authority.  In the face of that, and in anticipation of an eternity in heaven, James wrote, that we must, “count it all joy when you meet trials of many kinds.”  Acts tells us that “through many tribulations we must enter the Kingdom of God.” Paul says that he “gloried in his sufferings” for he knew what awaited him.

The imprisoned Apostle Paul, with Silas, sang hymns and prayed after being beaten and imprisoned in chains.  And, though wrongly imprisoned, they refused to escape when they were freed by God’s miraculous intervention.

We can see that the Apostles were not big on whining.

“We are more than conquerors,” but, as Paul defines our struggle in Ephesians, our fight is not against human victimizers.  As God’s ambassadors, working within fallen society, we must always identify as victors.  As His holy priesthood, we are assured of victory, with no need to play the victim card, as we fight His holy fight.