Christians and Government: In God, not ‘Caesar,’ We Must Trust 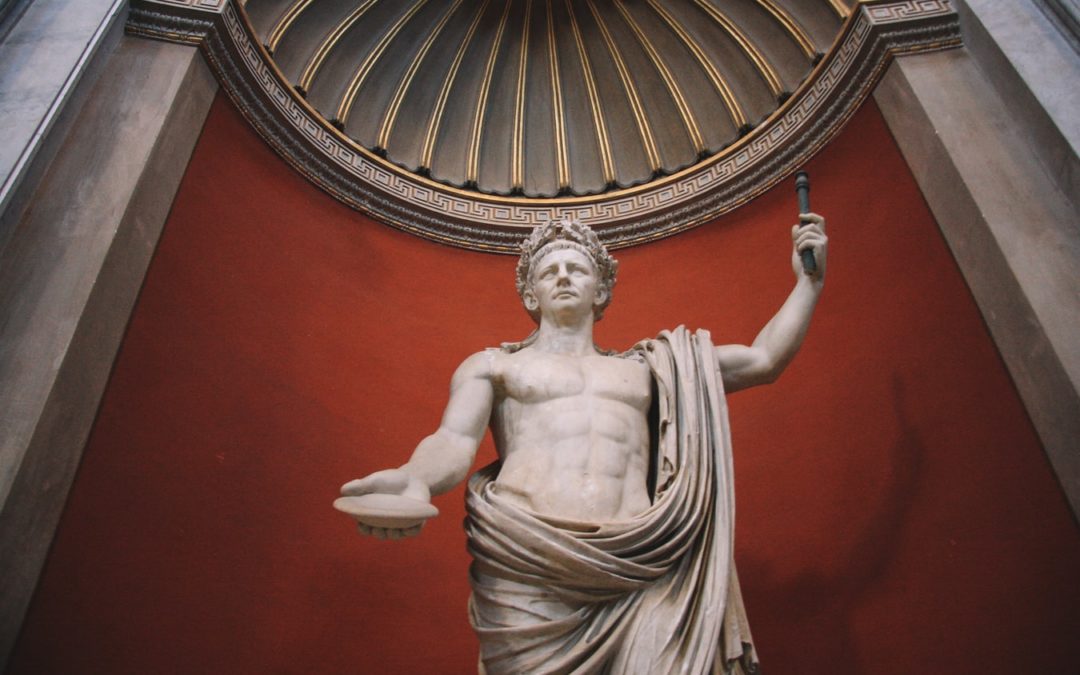 We are called in Romans to be obedient to the governing authorities under which we live.  And, of course, implicit in this teaching of Scripture is that we are not to commit sin in the course of this obedience.  We may not act contrary to the Spirit within us, as we obey, but to “give to Caesar that which is Caesar’s.”

That does not mean, however, that we are called to actually believe that which these authorities present as truth.  Any historical reality check shows that governments exist as individual entities, governed by their own self-interests – not in the interest of God’s church universal.  Yet the ordering of human life is maintained by government, which “does not bear the sword in vain.”

Those of faith are not called to wholeheartedly accept anything and everything proposed by any governing authority.  “As shrewd as snakes and as innocent as doves,” we need to be discerning – not stupid.  As we fix our eyes on Jesus, if we do not see the outworking of sin in us and in life around us we are truly, spiritually blind.

Many professing Christians seem nowadays to find their “discernment” calling them to actively endorse, and even emotionally embrace, the interests of massive political machines with party platforms which ostensibly advocate for either the “haves” or the “have nots.”  The visible church, as a whole, has repeatedly erred by being co-opted by political forces.

What believer would politically promote same-sex unions to be regarded as marriage?  Some organizations which call themselves churches now embrace sexual immorality as a viable lifestyle.  What Christian could offer political support of this sin?

And what believer would think that waging a preemptive war for regime change, like that in the 2003 Iraq War, would meet with Christ’s approval? At the start of that war, Christians were presented with the Doctrine of Preemption in regard to war.  Preemption here meaning to anticipate.  How can starting war in anticipation of conflict seem a reasonable and rational choice to those of faith?

In the past, overt aggression was a handy excuse for war.  But now, wars in which nations seek influence and power through preemptive hostile actions have found acceptance among many in the church.

God is our Supreme Authority.  Yet, walking by sight and not by faith, many seem to trust in created authority rather than the Creator Himself.

As we of faith consider what our God would have us approve, we need to carefully discern the consequences of our “vote” – be it actual or in spirit alone.  In the last half century, more and more, we have been hearing the phrase,” the lesser of two evils,” in regard to one’s political position.

Unfortunately, some believers have felt themselves pulled to choosing “the lesser of two evils.”  But that still leaves us with evil!