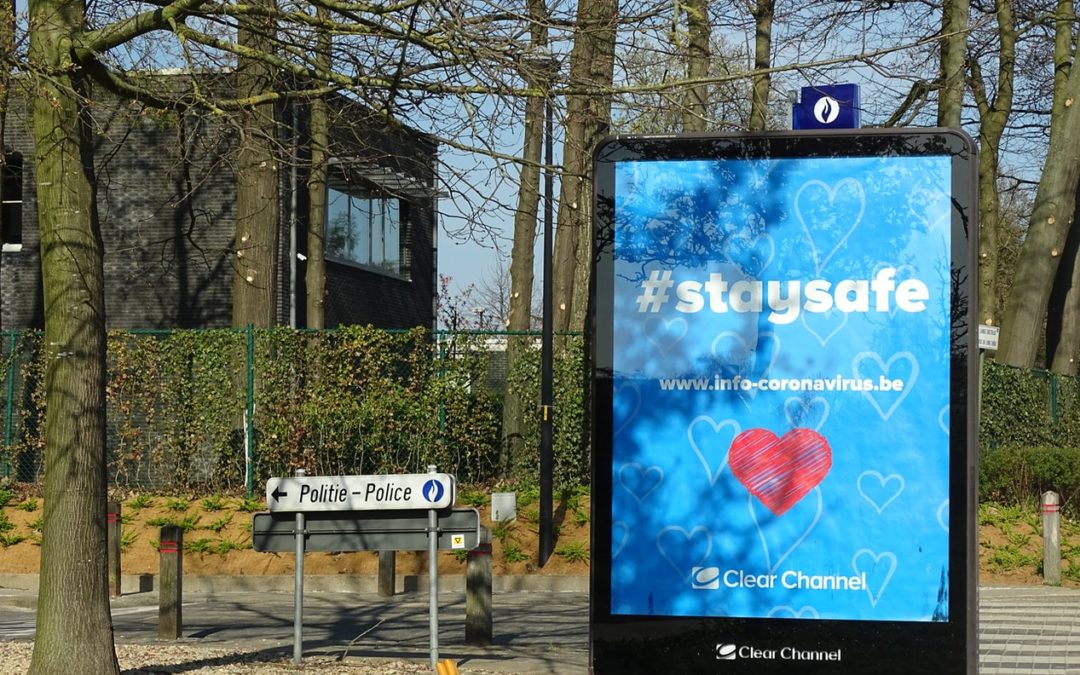 Man has always made his own gods to justify sin. Just when I thought that gender identity had become the greatest self-justifying god in man’s pantheon of gods, it has become apparent that the god of global safety has superseded that deity.  Perhaps gender identity delusions were just too delusional.

His life lived apart from the only God, man worships the limited time he has in this life. So the call for safety has gone out around the globe.

The actual, verifiable reality of the Coronavirus, in scientific terms, is yet to be known.  Many have died.  Many more may die of it.

The end of this life is a guarantee to us all.  But the medical – and political – confusion surrounding this event is, in itself, enough to worry some folks to death.  And the evil one loves confusion.

The reaction to the virus has caused great suffering.  In addition to the deaths from the virus, there will be more fatalities.  Job loss, its resulting poverty, and the withholding of medical attention for non-COVID cases, will take an as-yet unknown toll in terms of human life.

Apparently, according to the safety god, they will be fine.  No worries for them.  Just follow his golden rule – “Mask up and run for cover!”

Man has his gods.  Appeasing the god of war by fighting for “national interests” has always been Satan’s “hole card” in unregenerate man’s house of cards.  Sinful man can make any slaughter a possibility to consider.  Accusations are made, and the young hormone-loaded troops enlist.  Any horror is then justifiable.  Jesus knew that there would be wars and rumors of wars.

And recently, new medical technology has helped spread the gospel of the god of sexual freedom.  But despite the fact that no amount of chemical engineering can change anyone’s sex, it is now accepted fact that with a few hormones – and implants and cosmetic surgery – one can actually change one’s sex.  What nonsense!

These gods are as old as man.  They bring to mind ancient pagan deities of war and of fertility.  But it seems the Earth has stopped spinning for the worship of the latest safety god.  “Be safe” is the new mantra.  It would not be surprising if “Global Safety Day,” a new holiday, was soon to be proclaimed.

The Coronavirus is real.  And it is dangerous.  And of course care needs to be taken by, and for, individuals in high risk groups.

But man’s reaction to the Coronavirus exposes this truth: unregenerate man’s interests do not lie in his reconciliation with, and obedience to, his Maker.  Man’s real passion – his obsession – is to extend the few years he has been given by his creator without any concern for his soul’s existence.

Frighteningly, this passion overrides any discernment or any call for measured, rational response.  This virus has exposed a raw nerve.  No Jesus, no peace.

For those of faith, the only real safety we have is in reconciliation with the only God, through the work of the Savior.  Know Jesus, know peace.

1 Thessalonians 5:3 comes to mind.  “While people are saying, ‘Peace and safety,’ destruction will come on them suddenly, as labor pains on a pregnant woman, and they will not escape.”