The Lion of God and COVID-19 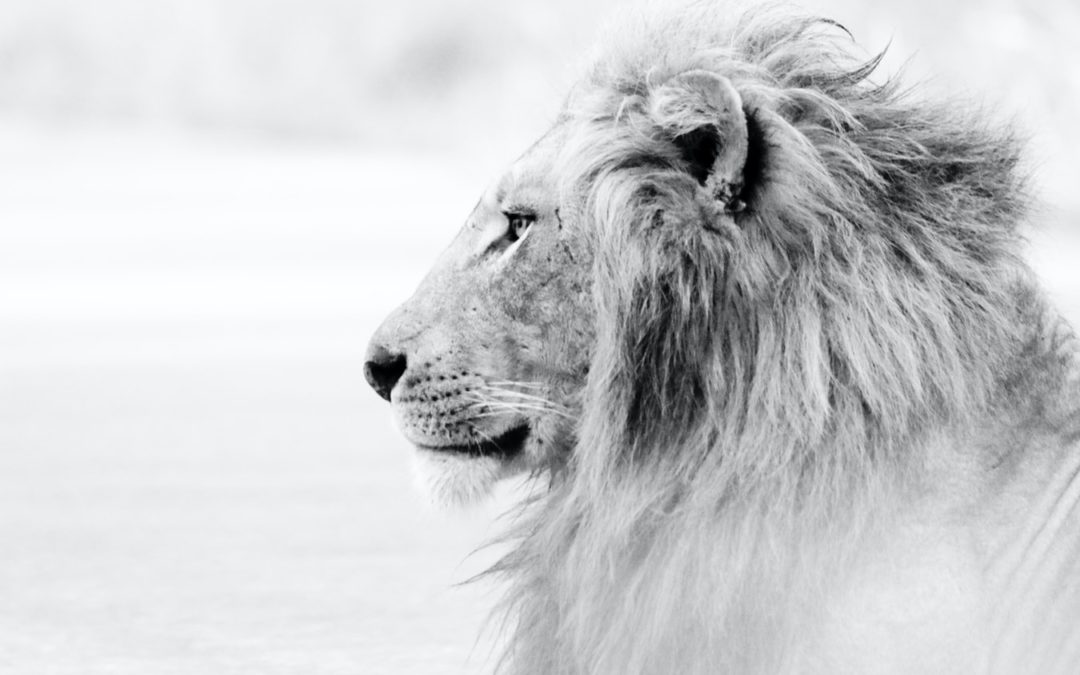 My wife and I named our oldest son Ariel in 1986.  It’s Hebrew, meaning “lion of God.” He graduated from nursing school last year and began working in an ICU.

He called us recently.  It quickly became apparent that he wanted to discuss the first death of one of his patients, a COVID-19 death.

She was small, slight and in her early seventies.  This non-English speaking Hispanic woman had several serious health issues.

From their first contact, she had been heavily medicated, and was not fully conscious.  Ariel was aware that she would soon be gone as he administered end-of-life comfort care.

Her family couldn’t visit her in the ICU due to the hospital’s COVID-19 restrictions on visitation. Only her caregiver, our son, would be with her at the end.  He now faced death, not his own, but this poor woman’s.

The glare and noise of the TV would not intrude – he turned it off.  It was early evening, but the sun was still in the sky.  He opened the blinds and let the light in.  Her long-closed eyes opened once more.

Surprisingly, her oxygen levels increased dramatically, and Ariel believed her to be far more aware.  I felt his emotion as he continued, and knowing what was coming, I too became emotional.

As he spoke, quite suddenly, my thoughts flashed back to the time of his birth, which I witnessed.  The events of his birth compressed into a single second of time.  His difficult delivery…..my wife being attended to….and then alone with him in another room.  I bent down close to our child and whispered, “We love you,” in his ear.

Ariel went on.  He told me that he propped up the bed.  He held her hand and did not let go.  As Ariel, “lion of God,” prayed silently, this woman – God’s creation – passed into eternity.

Our son was her last human contact.  The little soul I had welcomed into the world years ago was now intimately involved in the departure of another soul as she left this vale of tears.

This son of ours was raised in faith in his God who, by repentance, forgives sin, through Jesus Christ.  Like his father, mother, and anyone else, he is far from perfect.  As a believer, he knows he has work to do – work greater than nursing and more important than any of the other things we must do in life.  Through faith, by God’s design, Ariel’s work will go on.  I thank God for that.

“For we are God’s workmanship, created in Christ Jesus to do good works, which God prepared in advance for us to do.” (Ephesians 2:10)