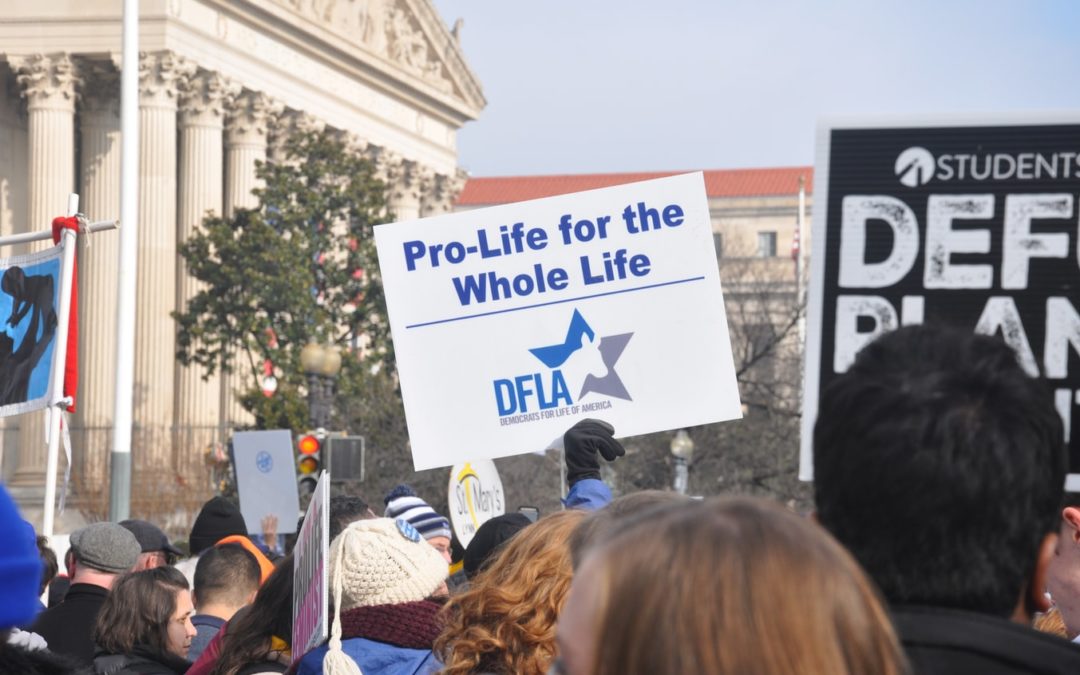 Those who proclaim faith in Christ, the second person of the Trinity, are justified by faith from first to last, Paul writes, and issues of social justice should not be a primary focus of the faith.  We, or anyone we touch in this world, can never be justified by our deeds – or avoidance of specific sins.

We have been commissioned to make true disciples, not restructure the behaviors and laws of societies – our own or that of other’s. Ours is a call for moral, not legal, repentance.  We are not called to set up theocracies, but to touch hearts and make disciples. The history of the New Testament era makes this clear.

Abortion on demand has been legal since 1973.  Of the millions of abortions since then, how many does anyone really think were performed on women who were raped?  It has become de facto birth control.  And so the abortion issue has taken center stage.

Whether or not one agrees that social justice is not a primary goal of the faith, speaking against its horror is without doubt standing up for truth.  But the Christian Right seems to be missing the mark.  They need to target the cause of a woman being in the position to desire an abortion.

Even in our current society – the new Sodom –  many of what may termed the Christian church still hold the moral values of the faith, including sexual sin. But why are these beliefs so rarely addressed? Clearly, sexual sin is the cause of most abortions.  Anti-abortion and Pro-Life protests and marches are common.  Far less visible is mention of abstinence or the protest of sexual immorality – the societal norm.

Is there no room for the truth when it comes to sexual immorality? The social justice element of the Christian Right has created an emphasis on changing the law in regard to abortion.  The result of this emphasis is that sexual immorality, the cause of these unwanted conceptions, has been largely ignored.

Why has the church virtually conceded defeat in upholding the sanctity of the very act which God uses to create a people for Himself?

The Scriptures speak much of the relation between the sexes – where two become one – and also of the perversion of that holy union.  This relation is compared to the mystery of God’s people becoming the bride of Christ.

Sex is no joke. And when it is used as a frivolous pastime outside of a devoted relationship, many see abortion as an acceptable recourse when conception occurs.

The church is the only place where the truth about the nature of sex can be truly learned, and from which that truth needs to be taught.  Where we come from, where we are headed – the need of our souls to understand our existence – are found only in faith.

After conception is not the time to begin discussions of the meaning of life – and the way God uses to create it.