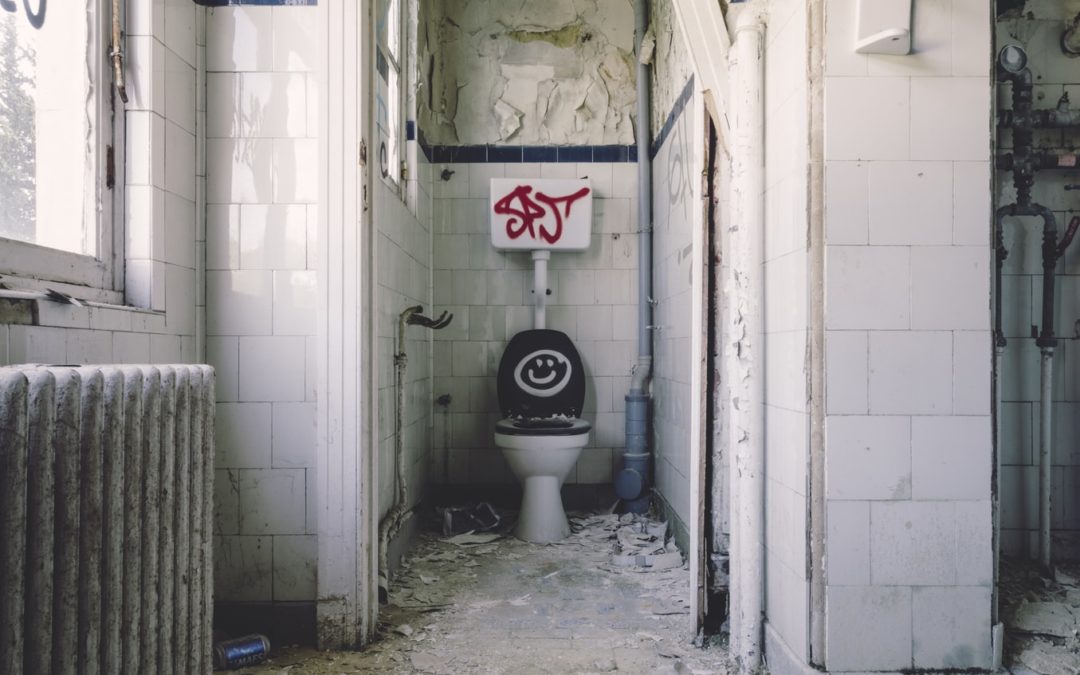 After the Garden of Eden, man was cursed with hard labor as a means of maintaining his very existence. Man’s free lunch was taken away. God cursed the very ground from which He made Adam – and He threw in the whole creation.  Laying it on really heavy, God proclaimed that sin would also bring discord to the man and his mate.  In short, He knocked the wind out of Adam and Eve with the granddaddy of all solar plexus punches.

We tend not to understand the full force of this.  It means that the life which billions of humans have known ever since is a fallen one.  But that word – fallen – can easily come off the tongue as watered down, with little weight.

An attempt at being more accurate would come up with better, but not very happy, words to define our existence.  Such as sin-cursed, corrupt, worthless and depraved.  But for the grace of God, that is.  For by His grace, we have hope of a life eternal – a life where our sins here will be remembered no more.

For now we work – and work….and work….and work some more.  As believers, we understand and accept God’s decree.  And for some the work is more difficult than it is for others.  Then, when there is no more time for work, we go Home.

We often ennoble the tasks we perform to the point of making them the goal.  The achievement of these tasks gives us self-satisfaction.  Forgetting that God has given most of us the physical and mental ability to function at all, we take pride in our perceived accomplishments.  We have done these things – not Him.  The pots mentioned in Romans, Chapter 9 have now taken control of the pottery.  The Supreme Potter has been kicked out the back door.

Even in their external out-workings of faith – in giving, in corporate prayer and church work – believers are not immune from pride. God’s people need to take care that external displays of faith are truly born of the love given by God.

Dung happens….You read it right.  Skubalon – It’s the New Testament Greek word sometimes translated as “dung.”  It is also translated variously as “loss”, “trash” and “turds.”  Paul used it in his letter to the Philippians when describing his efforts to achieve righteousness by his own strength, in pride over what he had attained.  For us all, pride can easily become a sin trap.

While it is true that faith without deeds is dead, it is also true that our duty to God is to worship in spirit and in truth, not in our deeds.  It is by our faith that we have been justified, “not by works, so that no one can boast.”

When believers buy into a works-adulterated faith, they denigrate the functions of their souls, which is far more tangible in God’s economy than perceived accomplishments.  He wants our hearts, and our work can never bring us to Him.

In a prayful mindset, with prayers most often not spoken, and in carrying one another’s burdens in true soul empathy, we function as His people in a manner unseen and invisible.

“What does the Lord require of you?   To act justly, to love mercy, and to walk humbly with your God.”  Maranatha.