Join Lehigh Valley’s Amanda Danziger For an Evening of Worship and Praise in Song, October 6 at Easton’s State Theatre 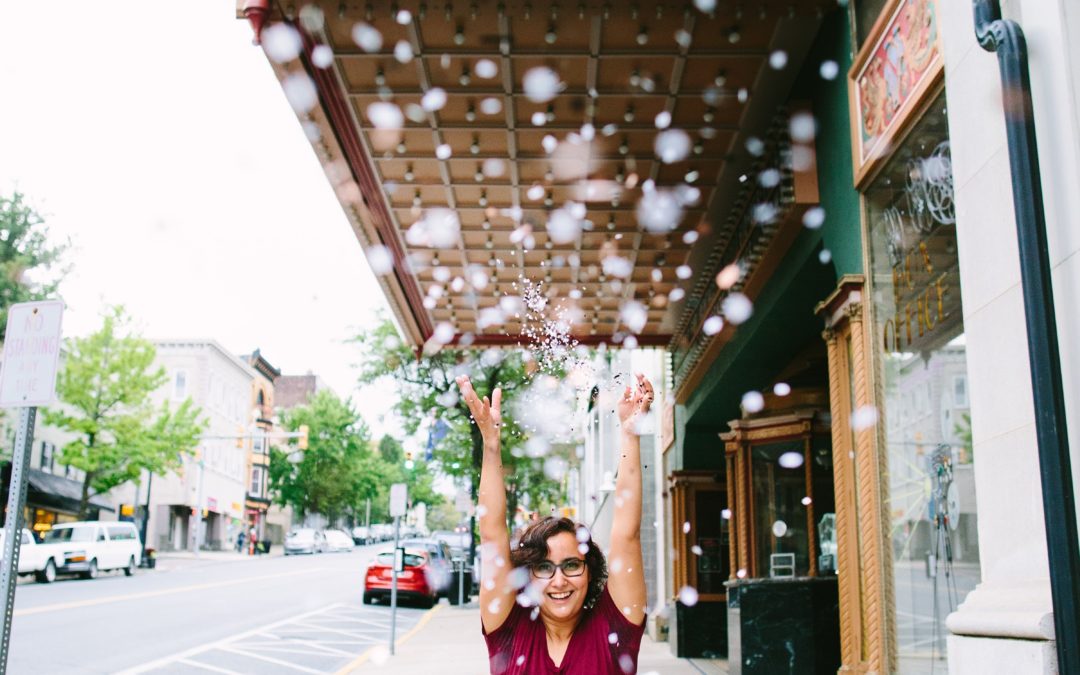 Sunday, October 6, Amanda Danziger will take the stage at Easton’s State Theatre at 6:30 p.m. to introduce her Head & Heart album. Well known in the Lehigh Valley faith community, Amanda has devoted her musical, video story-telling and creative talents to praise the Lord.

Tickets for the show are $15 in advance and $20 at the door and can be purchased at the State Theatre’s website (statetheatre.org). For more information and to listen to music you may visit amandadanziger.com.

A loving wife and mother of seven-year-old twin boys, the songs she wrote, plays and sings on the Head & Heart album come from her walk with God and the trials and blessings He put before her.

“These songs come from places of pain and joy, sadness, and goodness. And in all those places, I felt a deep connection with God,” Amanda says. “I’ve discovered through my trials that the flesh is weak, but there is so much strength within God. We need to lean on Him and follow Jesus. Then we can’t help but sing praises to the Lord.”

Amanda’s release of her Head and Heart album is a stepping stone in her spiritual journey that includes music ministry with local churches and video stories of faith recorded in Rwanda, India and her backyard in Philadelphia for her non-profit Ferasha Films.

“Music is one of the tools that God has given me to communicate His message of love and hope. People are seeking a spiritual connection with Him, and music can make that connection,” she shares.

Cory Shelly will join Amanda on stage for the opening of the evening. Along with Amanda’s own songs, they will invite the audience to join in singing familiar worship songs.

“We want everyone to blessed by listening and singing praises to our Lord,” Amanda exclaims. “It will be a night of discovery, worship, and community. May everyone be blessed.”

Amanda closes with one of her favorite Bible verses, Psalms 32: 11:

“Rejoice in the Lord and be glad, you righteous; sing, all you who are upright in heart!”

The multi-talented, 30-year old Amanda Danziger has a B.A. in Science, Entertainment and Arts Management from Drexel University. In 2013 she was honored as one of Drexel University’s “40 under 40” for her film work with faith-based Ferasha Films, which connects her visual arts talents and compassion for the poor.

Through Ferasha Films, Amanda has directed and produced four documentaries. http://ferashafilms.com/ Her first film was Umuryango. It tells the story of her mission trip to a Rwandan Christian orphanage, where she served among children left homeless and whose parents were slain during the 1994 Rwandan Genocide.

Her next documentary was Threads of Hope filmed during a mission trip working with ConneXions trade school for impoverished women in Kolkata, India. The McKnight Fund provided a scholarship to launch the project.

On the heels of these documentaries’ success, Amanda was inspired to expand the reach of Ferasha Films by recruiting a crew to film her first feature documentary, The Backyard Philly Project. It is about the lives of four inner-city teens growing up in the neighborhood of Penn Town and their involvement with The Helping Hand Rescue Mission. The Backyard Philly Project is available on Amazon Prime.

The Backyard Philly Project won the Philly Geek Award for Feature Length Indie Film of the Year 2013 and Best Documentary/Best Feature at the Greater Lehigh Valley Filmmakers Festival. It was also chosen as an official selection at the First Glance Film Festival Philadelphia and People’s Film Festival New York in 2013.  Then in 2018 she revisited the Helping Hand Rescue Mission and caught up with the four Penn Town teens to release The Backyard Philly Project – 5 Years Later, along with a remix of the original film.

Amanda’s day job is that of senior video specialist at Olympus Corporate of America in Central Valley. Amanda lives in Allentown with her husband, an ICU nurse with Lehigh Valley Hospital, and their twin boys.