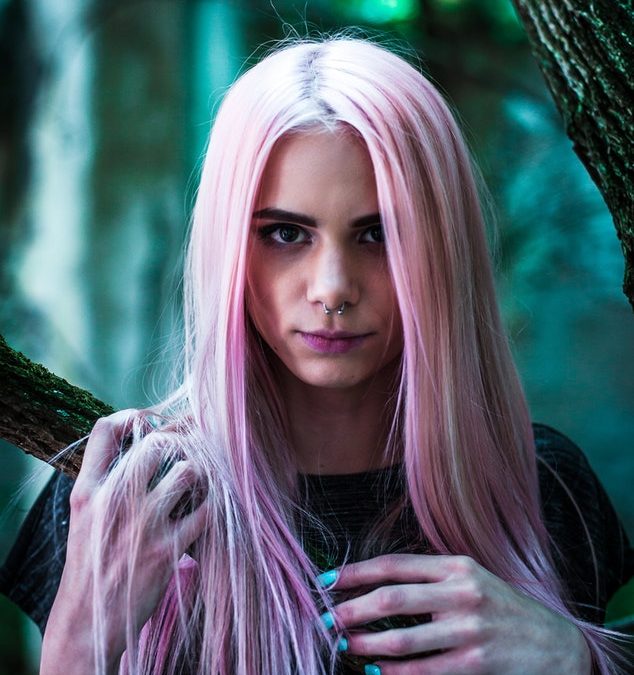 We, as believers, look in horror as our society increasingly attempts to force conformity in regards to the new “morality.” Anyone, believer or unbeliever, who dares to object to LGBTQ dogma or to the idea that “a man can become a woman, ” or vice versa, is branded a “hater.”

All forms of the LGBTQ position are, in fact, gender fluidity, which by definition is a perverse watering down of God-created male /female humanity.

But such perversion is far from new.  In fact, all societies throughout history fall short of the mark in regards to sex and male/female relations.  (In New Testament Greek, the word we translate as sin literally means “missing the mark.”)

Take, for example, the perverse image of man and woman that came about in the 20th century, as reflected in the media of the time. The aftermath of our two World Wars produced gender dysfunction on steroids, both literally and figuratively. Those images were perverse, just as is today’s gender-fluidity movement.

And put simply, wrong thinking in the way men and women are viewed and view themselves causes dysfunction and sin.

A culture’s art reflects its societal norms and values. Post-war TV and movies proposed violence and the taking of life as the answer to conflict. It gave us war-themed entertainment, where going to war was the only way to resolve national struggles.

It gave us Westerns, where violent horror and gore were the expected finale. Superhuman good and bad guys landed hundreds of bone-breaking punches in fights with chairs broken over heads and lived through it. Or often, in true cliché fashion, the fighter-heroes walked away shaking hands.  What nonsense!

This entertainment defined what a “real man”– the good guy – should be.  At times this posited definition of manhood was barely hidden, such as in the opening sequence of The Rifleman, a TV Western in the late 1950s.  The central character, Lucas McCain, strides down the dusty street, presumably in a shootout, as he holds his Winchester repeating rifle at his hips and slightly below his belt. The image was one of phallic “hot steel” blazing away, dispensing justice the way a “real man” does.  Boomers were raised on this stupidity.

With this new Post War man in charge, the helpless woman’s role was to fawn over her violent “war/western hero.”  These were cartoon depictions of male /female roles.

The true image of man and woman, as God intended, was nowhere to be found.  Male sexuality was dumbed down into a “real-man” image with little or no sensitivity – misplaced trigger happiness.

Sexual harassment, even violence, was a natural outgrowth of these perverse definitions of male/female roles. The women’s movement responded with sexual “liberation” and abortion as birth control.

It is easy to point the finger at obvious distortions of gender roles that are more and more apparent in the current society. The truth about gender is elusive without the source of all truth — God.  No culture can properly understand gender roles without the mind of Christ, possessed by the believer.  Western heroes won’t cut it, nor will today’s “woman,” who in reality, is a man.