As Mystics, We Proclaim Christ in the Age of Science 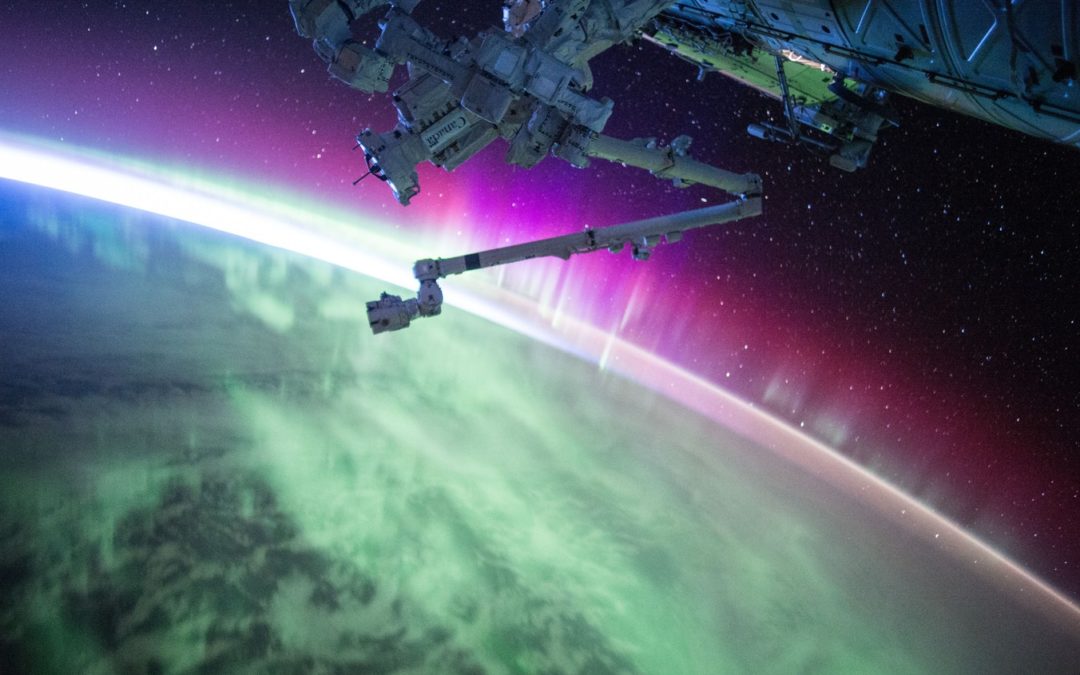 We live in the “Scientific Age.”  The universe has been observed to grow larger and larger, as the atom is observed in smaller and smaller particles.  Man believes he can measure just about anything.  And with all that measuring, there comes a sense of control.  Diseases are conquered, DNA solves crimes, we venture into space, and on and on.

Unfortunately, with these scientific advances comes the powerful delusion that Man controls his destiny.  God is no longer required.

Our perceived realities have become material, not spiritual.  In this day, we observe, think logically, act systematically to achieve desired goals, and measure the results.  Like crazed robots, with our computers on overdrive, we seek the solutions to societal and personal problems everywhere but in the hand of God.

This scientifically-grounded attitude has, without doubt, infected all of culture – from sex to medicine, from government to art.  The physical and seen reality has become the only reality.  As a result, that so-called reality is becoming increasingly unreal.

The believer must see any man-made, man-measured reality for what it is – a fraud.  We cannot hold the mindset that we are in charge, establishing truth as we see it, according to our whims or even scientific measures.

The believer’s reality is rooted in his communication with God.  In prayer, a mystery unfolds.  In prayer, we transcend the physical, observed “real world” of the unbeliever.  Through the mystery of prayer, the truly magical happens as we commune with our Maker.

Our prayers should not be like the checklist of an astronaut before take-off.  With hearts engaged, prayer is not a “to do list” for the God of creation.  Or a “robo-prayer” where we remind God of the items we have placed on our list, as if the very speaking of these “prayer requests” is sufficient to get Him going on this or that.

Rather, we are told to pray in the Spirit – to cast all our anxieties on Him because He cares for us.

Existing in an unbelieving world, the believer lives as a mystic, talking to an unseen God, placing his faith in a supernatural system of truth which flies in the face of the world’s visible “reality.”  Christian mystics walk by faith with a King, eternal, immortal, and invisible.

To Him be honor and glory forever and ever!  Amen.