The WORD vs. The words 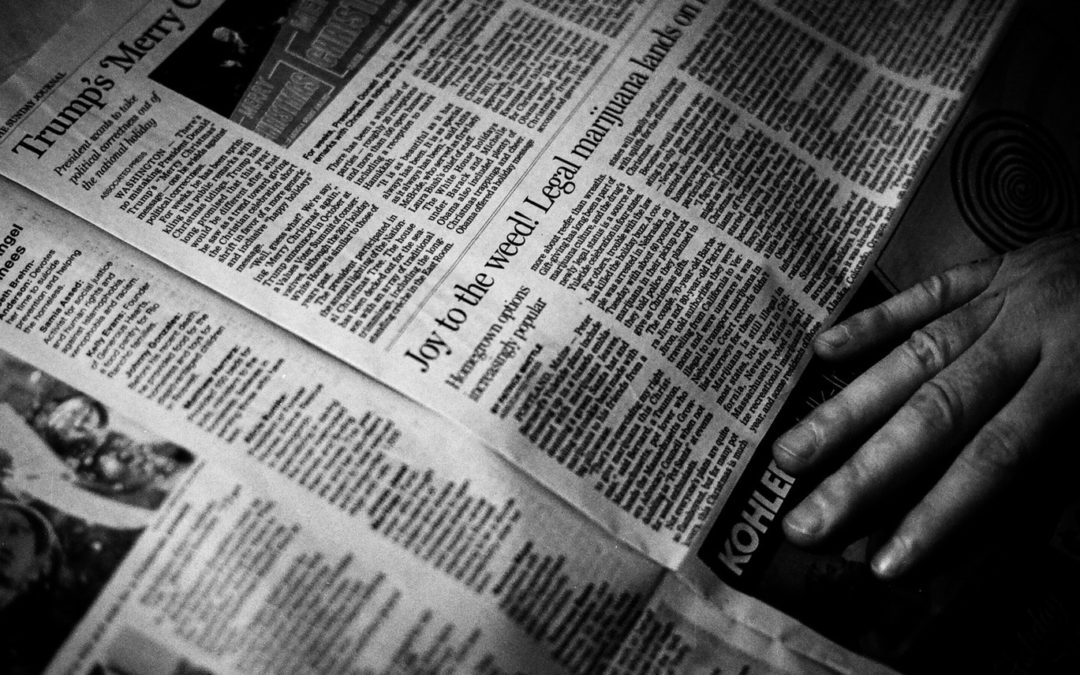 Words, being the main vehicle for thought transmission, indicate the nature of this mindset.  I refer to this as “world speak” or “chatter.”

Chatter is everywhere.  In print, TV, your phone, movies and music, cable news in a cab, down at the Gas ‘N Go fuel pump, and on the screen in an elevator, this chatter surrounds us.  Escaping it can be difficult.

For the believer, this bombardment of chatter represents an attack on the soul’s immune system.  In conveying the lies of the evil one, this chatter infects mankind, distorting the true purpose of humanity in God’s creation.

Scripture tells us that man needs to renew his very mind, since sin works its way out through a corrupted thought process.  Words, in any language, reflect this corruption.  And fallen words form fallen ideas, empowering sin.

For examples we can look to a “world speak” of euphemisms for the most foul of human behavior.  The most obvious example of Satan’s deception has been playing itself out at the socio-political level for decades.  Justifying the murder of human life in the womb has been chattered to “Pro Choice” in regards to a “fetus,” thus sanitizing murder.

Coital connecting of those in the world is chattered to “an affair,” “casual sex,” “one night stand” or “hook-up,” rather than the degrading imitation of God ordained sex that it truly is.

In entertainment chatter, this degradation is sanitized and shot through cheesecloth.  But the reality of such behavior is, in truth, suffering and misery – the carnage of fallen man.

Rather than buying into this chatter, we must fix our eyes on Jesus, the redeemer, who calls us out of darkness into His wonderful light.  The One who calls Himself our friend, tells us that we must share in His mindset – that “we have the mind of Christ.”

We, as those of faith, must reveal our attitudes, methods and goals with words that reflect the light of our great Word made flesh.

Paul reminds us in Philippians 4:8:

As we think, so should we speak.