My Name Is Ruth 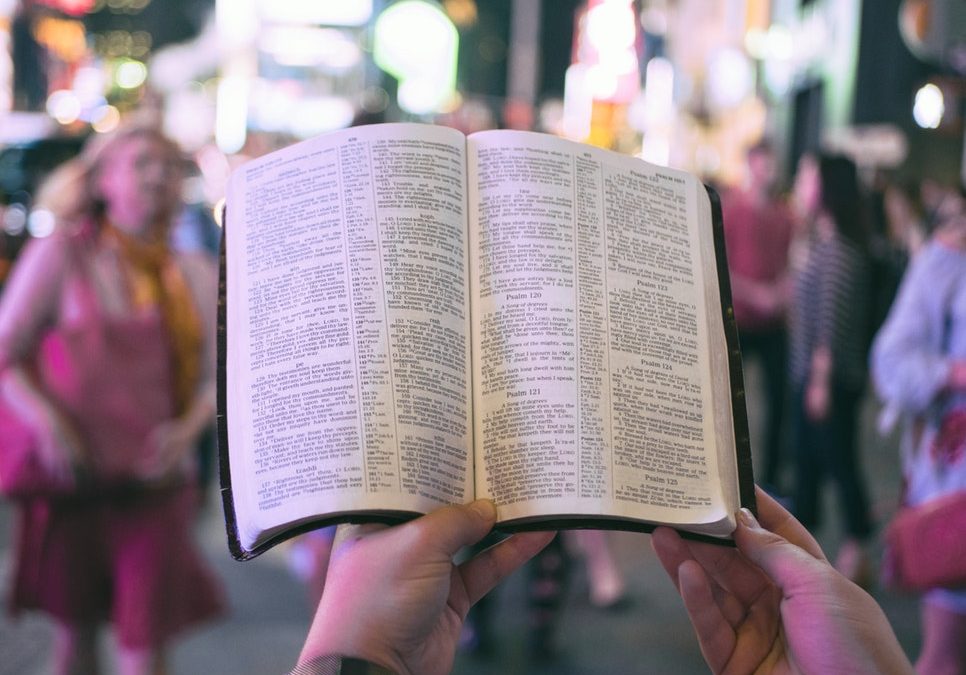 My parents christened me Pamela Ruth Newton, named after my paternal grandmother Ruth Buffet Newton. As a girl, I didn’t much like my middle name. It sounded so old-fashioned, like my grandmother, and, well, so biblical, as it is. But now as a grandmother myself, I embrace my given middle name. I am Ruth. 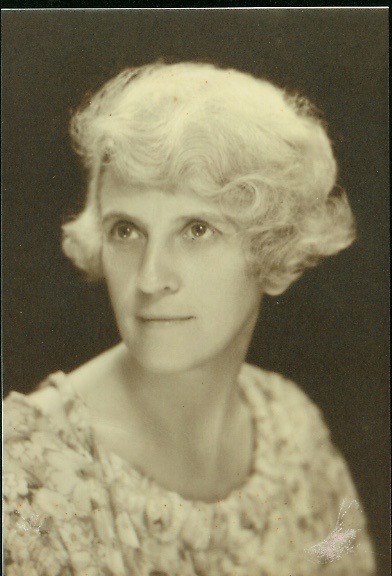 A sister in Christ and sojourner in this earthly walk of faith convicted me by her example that I need to dig deeper into the Old Testament, a part of the Bible that I admittedly am weak in. With her encouragement, I determined to start my Old Testament study. So I decided to start with the Book of Ruth.

I only had a children’s Bible story remembrance of Ruth. To my surprise, I found Jesus there and I found myself.

The story of Ruth

The Sunday school story of Ruth goes like this. Ruth is the loyal and devoted daughter-in-law to Naomi, who moved from Israel to Moab with her husband and two sons when famine struck the land. Ruth marries one of Naomi’s sons and Orpah the other. After some time, Naomi, Orpah and Ruth all were widowed and Naomi decides it was time for her to return to Bethlehem.

Feeling rejected by God due to her misfortune, Naomi advises both daughter-in-laws to remain in Moab with their people, but Ruth refuses. She says:

They arrive in Bethlehem at harvest time and as was the practice, Ruth ventures into the fields of Boaz, a relative of Naomi’s husband, to glean leftovers remaining on the ground after the workers harvest it. Boaz looks upon his kinswoman Ruth with favor and encourages her to pick from his fields, and even instructs his workers to leave stalks of grain behind them intentionally for Ruth. He also gives her bread and wine at mealtime.

Naomi realizes that Boaz would be a good provider for Ruth, as it is the practice of the Jewish people at that time for a dead man’s kinsmen to marry and provide for the widow. Boaz recognizes Ruth is “a woman of noble character” (Ruth 2:11) and meets with the elders to arrange that he be the “kinsman” who “redeems” the widow Ruth and takes her as a wife. Boaz also provides for Naomi in her old age.

So Ruth and Boaz marry and have a son Obed, who is the great-grandfather of King David and from whom Jesus was descended through  both His maternal and adopted-paternal bloodline.

The Book of Ruth, one of the shortest books in the Bible, is all about family. It is a story of a multi-generational earthly family of Naomi, Ruth, Boaz and Obed, bound together by loyalty, respect, mutual caring, giving and faith in God. In family and marriage Ruth finds redemption through the union with Boaz, a faithful man of God. Boaz cared for Naomi too as kinswoman, mother and widow.

But the Book of Ruth is also the story of God’s heavenly family of God the father, Jesus Christ the son as redeemer of His people.

As husband and father, Boaz is a type symbolic of Christ. What could be more blatant than the continued reference of Boaz as Ruth’s “kinsman-redeemer.” Ruth, as mother of Obed, symbolizes Mary the mother of Jesus, but as wife to Boaz, she is also figuratively the wife of Jesus as well.

Forget Dan Brown, the Da Vinci Code and the Priory of Sion nonsense, all believers – man, woman and child – are the “bride of Christ,” as He is the husband or head of the church.

I find myself in Ruth

From the first two verses of the Book of Ruth, it spoke personally and directly to me. “They were Ephrathites from Bethlehem, Judah.” I live right next door to Ephrata, PA and my son’s family, one of whose sons is named Judah, live near Bethlehem, PA.

Like Naomi I felt bitter and empty in my life before I knew Christ. But like Ruth, a gentile not of Jewish descent, I found redemption after meeting and marrying my Jewish husband, Greg. His family, German Jews, narrowly escaped Nazi Germany in August 1939.

While not a believer in Jesus, the Messiah, when we first met, Greg had a firm and abiding belief in a personal and faithful father God. However, at the time of our meeting, he was already being called to Christ after seeing the “Jesus of Nazareth” film.

On the other hand, I was raised in mainline Protestant churches. I knew of Jesus, but I really didn’t know Jesus. My concept of God was one who set the universe in motion, then stepped aside and let it play itself out without getting involved in the mess we make of our lives.

Greg showed me how wrong my belief in a distant God was. We were being drawn to see we have a loving, forgiving God who through Jesus pays for our sins. We both had many sins for which we needed forgiveness.

In coming together, we found redemption in our union. We saw God working in our lives, leading us through prayer and petition to a knowledge of not just the Father, but Jesus His son and the inner-workings of the Holy Spirit. I have joked it took a Jew to lead me to a faith in Christ, but then Jesus was a Jew too.

So in the Book of Ruth, I see my story in both Naomi, now that I am a mother and grandmother, but most especially in Ruth, who was shown grace and kindness by a faithful Jewish man of God, Boaz, who was both kinsman and redeemer.

That is why I am honored to say, “My name is Ruth.”

Dear heavenly Father, May we study all the scriptures to learn more of Your goodness, draw closer to You and help align our will with Yours, as You guide us in 2 Timothy 3:16-17. In Jesus’ name we pray. Amen