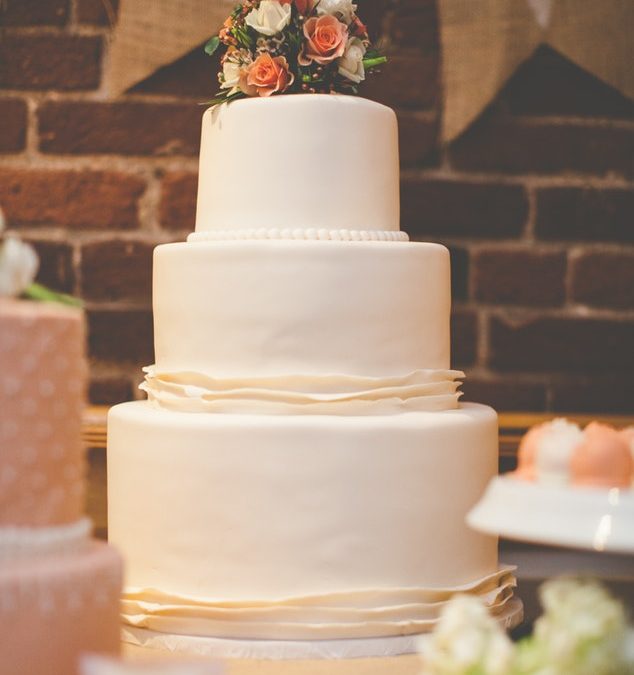 Shortly before the French Revolution in 1789, French Queen Marie Antoinette remarked, “Let them eat cake” when hearing about the masses of poor in need of bread.  The masses were outraged.  They soon repaid her for her kindness by execution on the guillotine.  I suspect that my thoughts on Masterpiece Cake Shop, which was involved in a recent US Supreme Court decision, may elicit similar outrage from the Christian Right, despite the fact that I make my remarks in Christian love.

In 2012 two homosexual men, who had entered into a so-called marriage in Massachusetts earlier that year, returned to Colorado and made plans for a “wedding” celebration.  The Masterpiece Cake Shop owner refused to make a cake for the celebration, citing his religious convictions on homosexuality.  Legal complaints were filed, decisions rendered, overturned, etc., etc.

I am not in the least interested in the legal wrangling and outcome of this situation.  Apart from the fact that the Christian Right was trying to make some sort of stand about “rights” using Masterpiece Cake Shop as a test case, there are aspects of this that concern me.

I began to wonder to myself.  Would they make a cake for Mormons or Jehovah Witnesses?  Both of these groups deny the divinity of Jesus.  This denial, stated by those presenting themselves as Christians, is far worse than many sins, including homosexuality.  Why target this particular sin?  I thought some more… Would they be complicit in the sin if a cake was made for two sin sick men who are deluded enough to consider themselves married to one another.

Do they require confessions of faith from their customers who purchase wedding cakes I wondered?  What about those who are unbelievers?  Can they get a wedding cake at Masterpiece Cake Shop?  And what about a cake for a bachelor party where exotic dancers entertained?

I ask in all sincerity – where is the line to be drawn?  Need it have been drawn at this point?  To use an old phrase, “Did they have to make a Federal case out of it?”

Forget the legal rights with which the Christian Right seems to obsess.  Let’s look at the other side of the coin.  Did the owner of the bakery consider that these people were in need of prayer?  Perhaps the example of Christ, showing patience with those on the broad road to destruction, would have been better.  Clearly, the baker was in a position to make a statement.  He could have said something like this:  “I am a Christian.  I believe your lifestyle is wrong.  But, knowing that, would you still like me to make a cake for you?”

Christians are not called to fight the good fight by adopting an “us vs them” attitude to be fought out in the courts.  Is that how we are to stand for Christ?  If believers acted in this way, we wouldn’t have enough time in a day to brush our teeth, let alone do any good among the household of faith.