I Am Eve’s Daughter 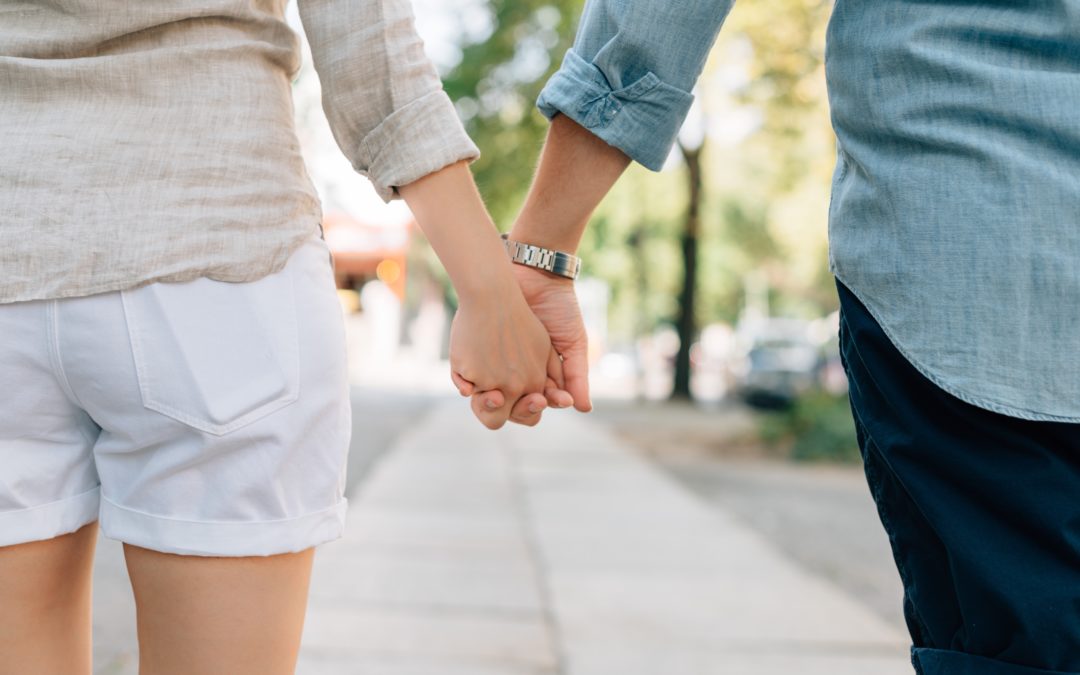 “The Lord God said, ‘It is not good for the man to be alone. I will make a helper suitable for him.’…So the Lord God caused the man to fall into a deep sleep, and while he was sleeping, he took one of the man’s ribs and closed up the place with flesh. Then the Lord God made a woman from the rib he had taken out of the man, and he brought her to the man.” (Genesis 2: 18, 21-22)

I am Eve’s daughter, as is every woman who lives today or walked the earth for the last thousands of years. In the same way every man is Adam’s son. We are both born with Eve’s and Adam’s sin weaknesses and must suffer their respective curses.

Because we all share the same genealogy, much of what we need to understand about the problems in man-woman relations is revealed in their story as recorded in Genesis.

Men and women are made of different stuff

“The Lord God formed the man from the dust of the ground and breathed into his nostrils the breath of life, and the man became a living being.” (Genesis 1: 7)

Men and women are different because we were formed from different stuff and created for a different purpose. Adam was formed whole from the earth, while Eve was effectively cloned from Adam’s body. It is instructive that God selected Adam’s rib, one of the body’s weakest and most fragile bones, from which to make her.

In being created from different material, the sin weaknesses of our male and female natures are revealed. Adam gave up an essential part of his body to give Eve life, so his sons have been on a never-ending search to make themselves whole again by reuniting with their own daughter of Eve. But, of course, Satan undermines that inherent need in men through sexual promiscuity and perversions, aggression and a whole host of other male-sin weaknesses.

Eve’s sin weakness is in many ways more subtle, but no less damning. Having been freed from the physical body of the man, she seeks to spread her wings and pursue her own interests and inclinations, without the confinement or restrictions of the man. She wants to be FREE in capital letters, unbound and self-directed.

Satan first approached Eve because she was the “weaker vessel.” He played to her sin weakness to follow her own path unencumbered. When tempted with the fruit of the tree in the middle of the garden, the serpent said, ”For God knows that when you eat of it your eyes will be opened, and you will be like God, knowing good and evil.” (Genesis 3:5)

Eve was hooked, “I can do my own thing, be my own boss.” And she took the fruit back to Adam to demonstrate that she was in control of her own destiny. She rebelled first, because Satan played to her innate sin weakness.

Now I believe that Satan could have tempted and won Adam too, but it wouldn’t have been as easy nor would he have used the same temptation. Eve’s nature and Satan’s purpose played into each other and resulted in the fallen creation and the curse that we all suffer today.

Men and women were created for a different purpose

In Genesis we also learn that God created Adam and Eve for different purposes. Adam was created as the caretaker of the earth, from which his very being was made. Eve was created to be a helper for or caregiver to the man from which her being was made. And Adam’s caretaking extended most especially to Eve as she was “flesh of his flesh, bone of his bone.”  In the first man and woman, God created a perfect virtuous circle of care given, taken and given back.

So it was also natural that in Eve’s rebellion that she took the fruit back to Adam to eat. Was he naïve to eat it? I don’t think so. He knew well what he was doing, yet he could do no other thing, as Satan understood. Adam was made to take Eve’s care and to care for her. If she ate of it, then he had to do also to share her fate and care for her in her rebellion, though in their pre-fallen state they didn’t understand the concept of wrong and punishment that would follow.

Because Adam and Eve were made of different stuff, created for different purposes and sinned in slightly different ways, God’s punishment is different too. Both Adam and Eve are cursed with pain and toil in fulfilling the special purposes for which they were created.

God delineated the man’s sin, “Because you listened to your wife and ate from the tree;” the result of which is the ground, from which the man came, is cursed and “through painful toil, you will eat of it all the days of your life.” (Genesis 3:17)

The woman, who listened to and followed the serpent and not her husband and God’s command, will suffer pains in “childbearing” and her “desire will be for your husband, and he will rule over you.” (Genesis 3: 16). It is interesting that God doesn’t specify “pain in childbirth,” as is popularly believed, but “childbearing,” which includes not just birthing but child raising. As the man must toil in the ground, the woman must toil caring for and raising children.

The rest of the Eve’s curse is the real kicker and what most especially catches the modern woman. “I must be ruled over my husband?,” she asks.

It is also interesting that men must endure by necessity their curse, because without toil they will not eat. But women can get off easier, choosing not to have children, or if one does, abandoning them to avoid the childrearing pain. Women can, however, completely avoid the “husband rule over you” part of the curse.

“Wives, submit to your husbands, as is fitting in the Lord.” (Colossians 3:18)

I suspect no other passage of scripture is so hard for any modern woman as this command to “submit to your husbands.”  I hear women say, “That was then, this is now,” and Satan whispering in our ears, “Surely He doesn’t really mean you should SUBMIT?”

But as God made each of us to His fine purpose, He knows what is best for us too. In bringing me to my husband Greg, God blessed me wholly with the desire for him. But the ruling over part spoken of in Genesis 3:16 wasn’t so natural. Yet it takes the fine-tuned balance of desire for one’s husband and gracefully letting him rule over one too to make for a fulfilling and happy marriage.

So, yes, God really does command us to submit to our husbands. And in that, I am most definitely Eve’s daughter, as submission has been the source of personal struggles to be the kind of wife that gladly, willingly and gracefully submits to her husband.

Ephesians 5 provides further context and guidance for us – wives and husbands – in what this submission and caring love looks like. “Wives, submit to your husbands, as to the Lord. For the husband is the head of the wife as Christ is the head of the church, his body, of which he is savior.” (Ephesians 5: 22)

God established the hierarchy in how we are to lead our lives here on earth. The command goes even deeper for the husband. “Husbands, love your wives, just as Christ loved the church and gave himself up for her…In this same way, husbands ought to love their wives as their own bodies.” (Ephesians 5: 25-28).

Husbands as the head, the leader, the caretaker, have great responsibilities to their wives who they are called to care for. Wives, as the caregivers, must accept their husband’s loving care and submit to that care, while taking care of him and his needs. The chief of which is her submission.

Christ is our example

The example Paul gives is Christ who gave freely of his body and blood on the Cross to ensure believers their salvation. Christ was the perfect example of submission (i.e. caregiving) and caretaking, being the living example for both men and women in our differing roles.

“For God so loved the world that he gave his one and only Son, that whoever believes in him shall not perish but have eternal life. (John 3:16)

Women, submit to your husbands