War: God Is on Whose Side? 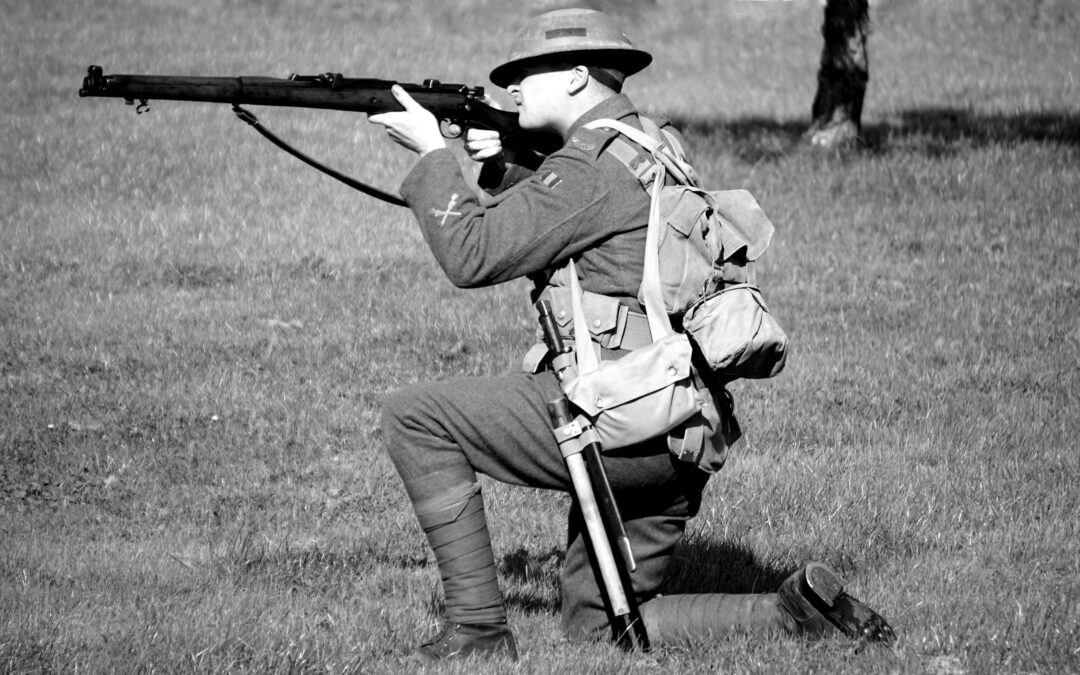 Ever since the conversion of the Roman Emperor Constantine early in the 4th century nations and cultures have attempted to appropriate Jesus, thus “nationalizing” faith.  And after faith is nationalized, war can be waged in His name, with complete confidence that any horror perpetrated on fellow humans is justified by Him. Jesus, by that point has usually taken on the appearance of each appropriating nation/culture in its art.  The attitude seems to be, “Take heart, He is on our side, and they don’t look like us.”

In the Old Testament, faith was housed in the nation of Israel, a theocracy. Their kings often fell far short of the mark as they led God’s people, and the citizens of God’s own chosen theocracy could not obey. Israel’s lack of faith was used by God to show man his sin nature.

In the New Testament period the faith of Abraham, Isaac and Jacob went global.  It transcended any border. It denationalized. The sign of men speaking in each other’s languages at Pentecost meant that it was no longer given to the Jews alone.  In response, Constantine claimed the faith for Rome in an attempt to make it work for him.  By the early 6th century Clovis the Frank prayed for this “new” God to give him victory in battle and magically, Clovis too became a “Christian.”  Nationalist “Christianity” was born.

But the wars waged by “Christians” have a side effect – they are born of and lead to nothing but sin and more sin.  Wars reflect man’s blood lust and greed, not Christian virtues.

If you tell that to a nationalist Christian, your peace-church position will doubtless fall on deaf ears.  They usually will point out the wars fought by OT Israel, thereby missing the point entirely that God was using His theocracy as a part of His redemptive historical plan.  They ignore the entire NT revelation through Christ.  “They could slaughter, so we can too,” they say.

The problem is this:  New Testament scripture has no place for the Christian to war with anyone. Where in God’s economy did it call for French Christians to kill German Christians a century ago?  Does the Creator want us to butcher one another for His glory??  Not if Jesus is our example.

Our faith has no place for believers slaughtering the citizens of other nations, and there is clearly no place for believers slaughtering each other.  But In New England a few centuries back Quakers were hanged by “Christians” in “Christian” colonies because of their beliefs.  Shortly before that, the English Queen Elizabeth hanged Christians who saw Church organization as Congregational, rather than Episcopal!

Sadly, for centuries men of faith have been pushed into war by others who call themselves believers, but are only interested in what the world can offer them.  Unbelievers stand back and laugh as they tell you to look at the murder done in Christ’s name.  Warrior Christians have deservedly gotten a bad rap.

So the next time someone tells you that they have no interest in Christ because of the countless wars which have been fought in His name – send them to me.